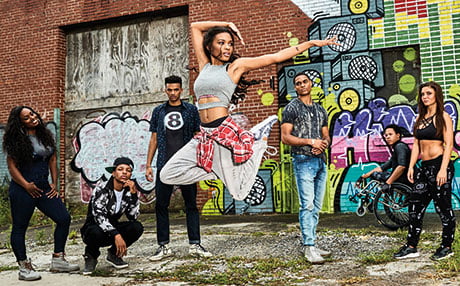 US premium cablenet Starz has ordered a third season of dance drama Step Up: High Water from Lionsgate Television, a year after the show was cancelled by YouTube.

The series revolves around the founder of the fictional Atlanta High Water Performing Arts School and his partner as they face criminal charges, financial ruin and powerful political enemies.

The show was inspired by Starz parent company Lionsgate’s Step Up film franchise, which grossed more than US$600m around the world.

It was one of YouTube’s first original scripted commissions but was canned in August last year as part of the platform’s wider move away from original drama. Starz has ordered a 10-episode third run.

Christina Davis, president of original programming for Starz, said: “Holly and her team have created a new and dynamic iteration of the series that captures the hallmarks that have made the Step Up franchise so successful and elevates the storytelling for the premium, global audience. This, coupled with the worldwide appeal of the multi-talented, multicultural cast, will make this series a great addition to our slate.”