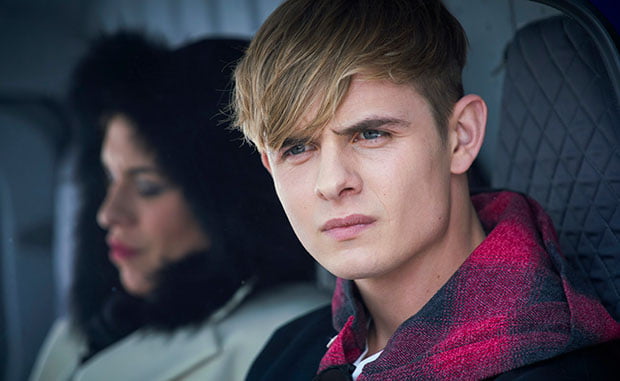 Alex Rider, the kids spy drama from Sony-backed Eleventh Hour Films, has been picked up in almost 100 territories around the world.

Distributed by Sony Pictures Television (SPT), the adaptation of Anthony Horowitz’s young-adult spy novels has been acquired by NENT Group for its streaming service Viaplay in Sweden, Denmark and Norway.

The 8×60’ series has also been picked up by Kinopoisk HD in Russia and will air on Nova in Greece and DSmart in Turkey. StarzPlay has taken the series for broadcast in multiple territories across the Middle East and North Africa, and M-Net will offer the shwow on Showmax across sub-Saharan Africa, including South Africa.

In Asia, buyers include Sony Liv in India, Korea Telecom in South Korea and U-Next in Japan, while TVNZ is streaming the series in New Zealand. Sony-owned AXN will broadcast it in multiple European territories, including Portugal, Hungary, Romania, Poland, the Czech Republic and Slovakia.

The news follows the agreement with Amazon Prime Video in the UK to carry the show from next month, while Movistar+ is showing the series in Spain. Deals for territories including the US, China and Australia will be announced soon, according to SPT.

Alex Rider was the first series commissioned by SPT’s international production and distribution divisions on spec, greenlighting the project independently to be distributed worldwide.

“When we started on this unique journey our aim was to create a premium drama that paid justice to Anthony’s novels, with exciting action scenes, nerve-shredding tension and great acting. Eleventh Hour have delivered just that. And at a time when the world needs escapism, there’s no better time for a new hero to step forward,” said Wayne Garvie, SPT’s president of international production.