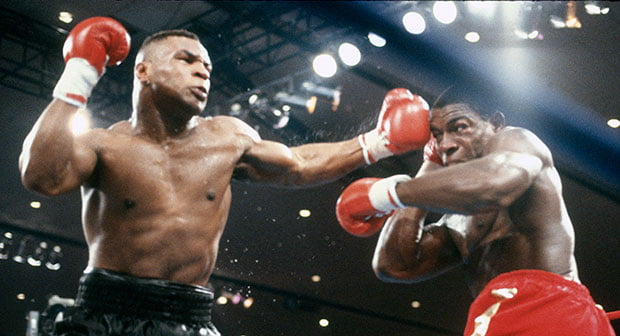 European satcaster Sky has revealed a slate of original factual titles ahead of the launch of its new channels, Sky Documentaries and Sky Nature, in the UK.

Feature-length biographical title Hawking (1×90’) focuses on the late physicist Stephen Hawking, who died in 2018. Featuring archive footage and interviews with Professor Hawking’s family, friends and colleagues, the doc is produced by London-based Atlantic Productions, in association with Sky Studios.

McQueen: The Lost Movie (1×90’) delves into the life of Hollywood icon Steve McQueen, who reached global superstar status as the lead of some of the most memorable films of the 1960s and 70s, such as The Great Escape, Bullitt and The Towering Inferno.

The documentary is produced by UK indie Associated Rediffusion Productions and features footage from an unreleased McQueen film that was previously thought to have been lost or destroyed.

Also on the slate is biopic Tina Turner, which details the pop star’s road to success and offers exclusive access to famous singer. The documentary is from Jonathan and Simon Chinn’s Lightbox prodco.

Meanwhile, Tyson Bruno (1×90’) charts the highs and lows of the rivalry between heavyweight boxers Mike Tyson and Frank Bruno in the late 1980s and 1990s. The doc is produced by Endemol-owned Workerbee.

Elsewhere, natural history docuseries Shark with Steve Backshall (3×60) looks at the wonder of sharks and attempts to dismantle their image as cold-blooded killers, while historical doc Lancaster tells the story of the bomber plane synonymous with the Dambusters and the night raids against Nazi Germany in the Second World War.

The former is a True to Nature production, while Lancaster is produced by Tall Boy Films.

Capping off the new slate are music-focused doc pair The Go-Go’s (1×90’), which looks at the pioneering female punk band, and Look Away (1×90’), which centres on the darker side of rock and a subject that has been glossed over for decades: statutory rape.

Zai Bennett, Sky’s MD of content, said: “These new commissions showcase Sky’s investment in world-class original content and the breadth and range of factual shows our customers will be able to find on Sky Documentaries and Sky Nature.

“With the launch of these two new services and Sky History, we want to provide viewers with compelling, engaging and informative TV, a place where nature and documentary fans can gravitate to.”