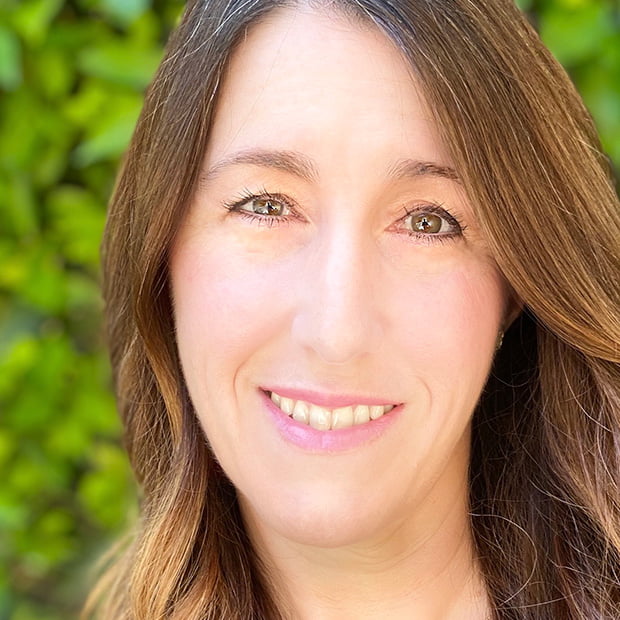 Oster will be responsible for initiating Spin Master’s franchise strategy, including brand development and stewardship and IP evaluation and portfolio leadership for its global brands and upcoming entertainment franchise initiatives. This includes the launch of Mighty Express this fall on Netflix.

Spin Master has retained the rights to distribute the series outside of SVoD and is launching a toy line based on the programme in 2021.

“Heather is an experienced and forward-thinking franchise and brand executive with a talent for bringing brands to life through deep audience engagement, compelling storytelling and insightful business analysis,” said Dodge.

Oster has more than 15 years’ experience in the entertainment industry, having led major animated and live-action franchises from Disney, Universal, Pixar and DreamWorks.

Prior to Universal, Oster spent 11 years as global fanchise and marketing director at Disney.