Shooting has started on Spanish thriller Ana: The Game, a coproduction between ZDF Enterprises (ZDFE), pubcaster RTVE, Tornasol and DeAPlaneta. 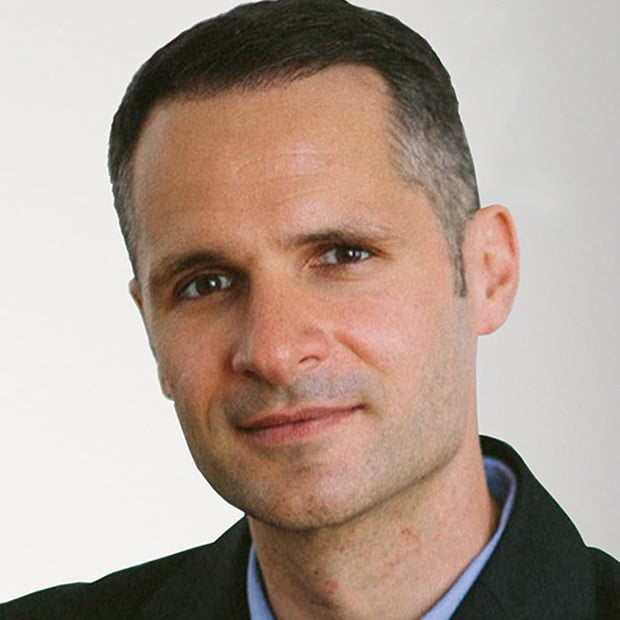 Filming begins today on the six-hour adaptation of Roberto Santiago’s novel of the same name, which is set in the world of gambling. Production is taking place in locations including Madrid and Pamplona over the next few weeks.

Writer, screenwriter and film director Santiago also created and co-wrote the series with Angela Armero, while it will be directed by Salvador García Ruiz and Gracia Querejeta.

It is produced by RTVE, Tornasol and DeAPlaneta in coproduction with ZDFE, which will also be handling worldwide distribution outside of Spain and Latin America.

Robert Franke, VP of ZDFE.drama at ZDFE, said the production could be one of numerous projects produced by the four companies.

“I entered gambling’s many infernos myself to be able to write this series. I spent three years researching casinos and illegal gambling across Europe. I spoke to and lived with professional players and I witnessed up close how so many people ruin themselves and lose everything. Ana: The Game is fiction, but absolutely everything in it is inspired by real events,” said Santiago.

The Spanish government last month approved an increase in the tax rebate for international productions from 20% to potentially up to 30% in a bid to boost the country’s cultural industries during the pandemic.

Shooting in Spain has been allowed to resume in certain regions since last month, with the further easing of lockdown now meaning productions such as Ana: The Game can take place.