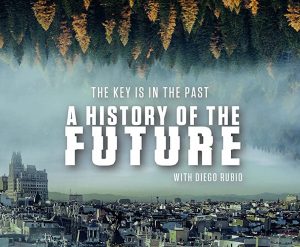 History Of The Future

The History Channel Iberia has struck a 100-hour deal that will see a raft of its documentaries and factual series sold by Spain’s Onza Distribution.

The shows, which aired on History Channel and have all been produced in Spain or Portugal, include medical science-skewing Microkillers (6 x 45-minutes), gaming and history series Gamer Sapiens (6 x 60-minutes) and Impossible Sports (6 x 30-minutes).

Science series 12 Under The Stars and religious doc Faces Of Fatima are also included, along with history show Templar Territory and Spain: A Lab For War.

Onza sells its own productions along with numerous third-party shows, including TVI’s telenovelas and Movistar Latam’s fiction series. Its director, Carlos Garde, said this latest deal marked “another step” in his company’s “international growth strategy,” with further acquisitions in the works.

He added: “We want to work with key production companies and the recent agreements with Movistar and The History Channel Iberia, among others go, in that direction.”