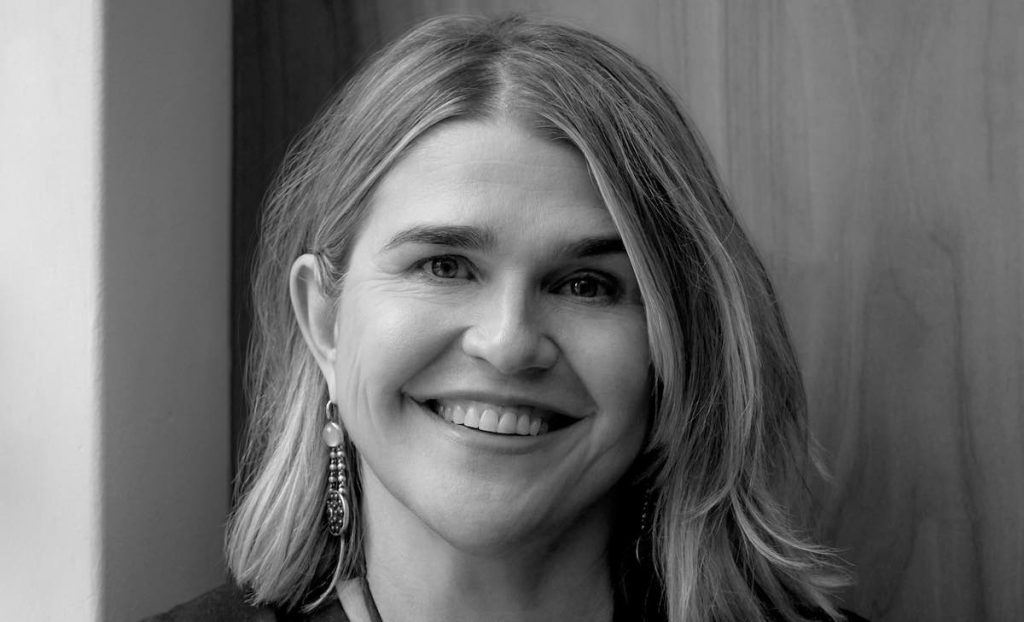 Porter will become MD at the Aussie company next year, following eight years in charge of scripted at Fremantle in Oz.

During her stint with the global producer, she gained credits on shows including Foxtel’s prison drama Wentworth and Amazon Prime’s limited series Picnic At Hanging Rock, which was subsequently sold in over 160 territories including to the UK’s BBC and Canal+ in France.

SPT has been on the search for a chief at Playmaker for nearly four months, after co-founders David Maher and David Taylor revealed in July that they would be stepping down. The duo, who founded Playmaker in 2009 before selling it to Sony in 2014, have continued to lead the company news of their imminent departure broke. 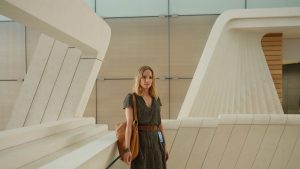 Maher and Taylor will continue to co-develop and co-produce projects that have already come through Playmaker, but are now set to work as indie producers, with the set-up of future shows to be decided on a case-by-case basis.

Playmaker’s slate includes The Code for the ABC and Love Child for Nine Network, as well as Bloom and The Commons for domestic streamer Stan. The slate has also included Foxtel’s Slide, Netflix drama Reckoning and the Mandarin-language version of thriller series Chosen, produced for Chinese streamer iQiyi.

Porter said: “I have really enjoyed my past nine years at Fremantle, working with a great group of people, and I am very proud of the projects that were brought to life and those I am leaving in the starting blocks. I am hugely excited at this unique opportunity to take this next step in my career.

“With the backing of Wayne [Garvie] and the Sony Pictures Television team we have fantastic scope to attract brilliant talent to create and build a new wave of distinctive productions out of Australia to share with the world.”

Wayne Garvie, president of international production at SPT, added: “[Jo] is not only one of Australia’s most admired producers, with a terrific track record, but a great person with great relationships. I can’t wait to see what her and the Australian creative community will come up with for audiences both at home and internationally.”