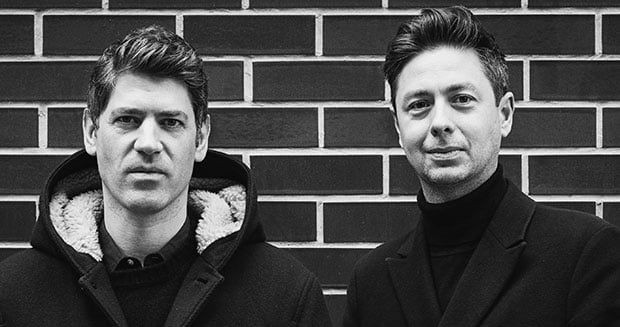 Sony Pictures Television (SPT) has confirmed its acquisition of a majority stake in Eleven, the London-based production company behind Netflix’s Sex Education.

The acquisition, which has been in the pipeline since April, brings to an end the Channel 4 Indie Growth Fund’s involvement in Eleven. Financial details of the deal have not been disclosed.

In 2014, the commercially funded UK public service broadcaster’s minority stake investment made Eleven the first drama production company to benefit from the fund.

The majority-stake investment in Eleven continues SPT’s strategy of adding to its production portfolio in recent years. This has seen it expand further into children’s programming by acquiring Silvergate Media in late 2019 and adding to its capability in sports and live entertainment production with the acquisition of Whisper Films in February.

Founded in 2006 by Jamie Campbell and Joel Wilson, Eleven is one of the UK’s fastest-growing drama production companies, having been behind series such as Glue on E4 and The Enfield Haunting on Sky Living.

Meanwhile, Sex Education, from writer and creator Laurie Nunn, has become a global success on Netflix and is set to begin production on its third season “soon,” SPT said.

The show focuses on an awkward high-school virgin who unwittingly becomes a sex expert through his mother’s occupation as a sex therapist. 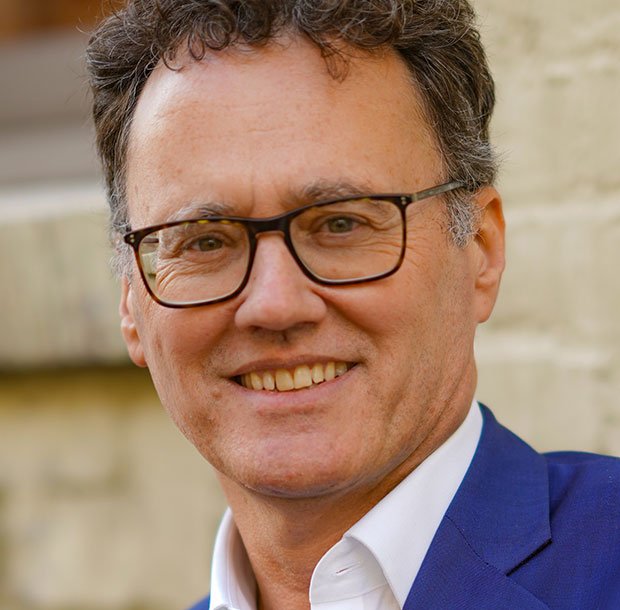 Further commissions secured by Eleven include Netflix political thriller White Stork, from writer Christopher Dunlop. The show stars Tom Hiddleston as a charismatic young political candidate who is on the fast track to becoming prime minister.

It is also working on Red Rose, from Michael and Paul Clarkson, for the BBC. A young-adult horror series, it follows a group of 16-year-olds who encounter a supernatural presence on social media.

Tom Manwaring of Helion Partners advised the shareholders of Eleven Film on the transaction.

Wayne Garvie, president of international production at SPT, said: “For some time, we have watched on as Jamie and Joel built one of the most exciting drama companies in the UK. Their ability to spot and develop new writing and acting talent and their eye for a unique and compelling idea make them an irresistible pairing.

“In the midst of the Covid crisis, this acquisition also demonstrates Sony’s underlying faith in the future success of British production and desire to keep on entertaining the world.”

Eleven’s Campbell and Wilson said in a joint statement: “We are deeply proud of the world-class slate of scripted shows we have in development, and no one in the world is better positioned than Sony to help us convert it.”

Channel 4 CEO Alex Mahon added: “Eleven was the first drama producer to join our Indie Growth Fund family in 2014 and it’s been a real pleasure to see how the company has evolved into a premium global drama player. I wish Jamie and Joel and everyone at Eleven every success for the future as they embark on the next stage of their journey with Sony.”