Snapchat dances with Honeybeez of ASU 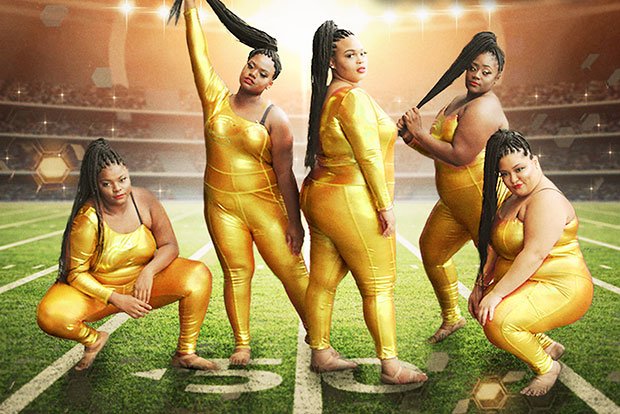 The Honeybeez of ASU will launch this Saturday

The Honeybeez of ASU will launch on the Snap-owned social media platform on April 25, with new episodes of the 10-episode series made available every day on Snapchat’s Discover page.

Actor, producer and author La La Anthony partnered with ITV America’s Leftfield Pictures to produce the series, which chronicles the squad’s journey from tryouts through to high-pressure performances.

“Their impact and success are a result of immense determination and talent, all while projecting strength, positivity and love. It’s time a broader audience gets to know these amazing young women,” Anthony said of the dance squad.

Leftfield co-presidents Shawn Witt and Gretchen Palek added in a joint statement: “We’re ecstatic to be sharing this story, alongside La La and Snap, at a time when we could all benefit from witnessing the unbridled perseverance and strength of character on display in each episode.”