Former Netflix and Endemol Shine exec Rob Smith has stepped down from his role as general manager of BBC Studios (BBCS) in LA. 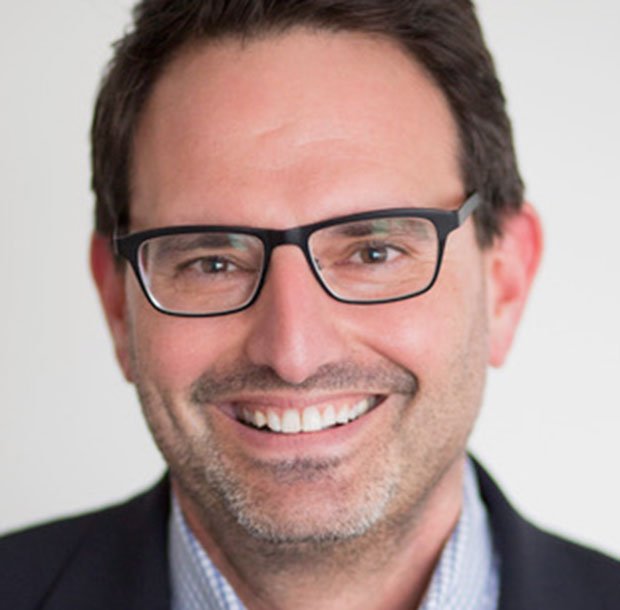 Smith, who joined BBCS last year, will be replaced by Valerie Bruce, who was named executive VP and commercial director at BBCS in LA at the same time as Smith was hired.

Bruce will be joined in LA by Sam Zoda, who has been named executive VP of production. A former chief operating officer and head of production and current programming at ITV Studios America, Zoda will report to Bruce.

The general manager role at BBCS LA includes oversight of all creative and business aspects of the division, in addition to leading the team in developing new BBCS production activities.

It also involves collaborating with the UK production team, and UK prodcos in which BBCS holds a stake, on a format strategy around existing and new programmes for the US market.

Bruce has been with BBCS for nine years and is credited with executing and managing first-look deals with Lionsgate and Fandom Fiction. In her previous roles at BBCS, she oversaw business and commercial affairs and drove all business initiatives affiliated with Dancing with the Stars and Top Gear.