UK-based production company Slim Film + Television has confirmed it has bought back all the shares in the company formerly held by Seven West Media (SWM). 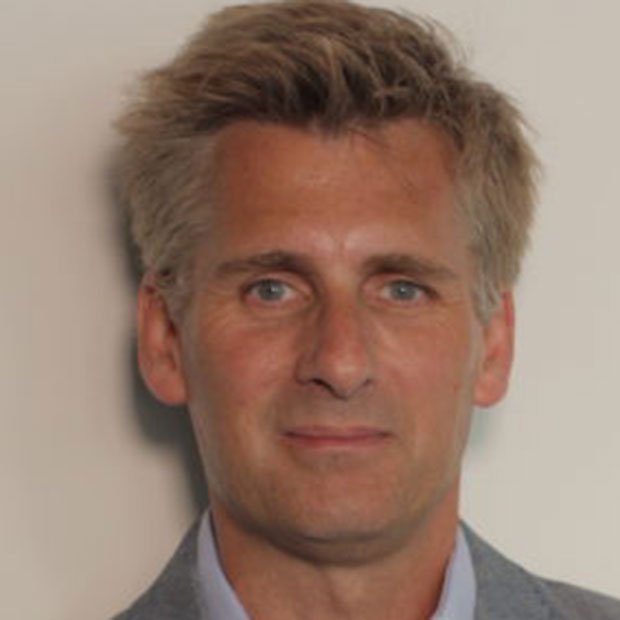 C21 last week reported Australia’s SWM is selling its majority stake in the UK scripted outfit to its MD, Simon Crawford Collins. Financial details of the deal were not disclosed.

The company was able to complete filming on eight episodes in New Zealand just before lockdown and will be returning to complete the next five episodes of the first season later this year.

The company is currently in mid-production on Around the World in Eighty Days (8×60′), the adaptation of the Jules Verne novel penned by a team of writers led by Ashley Pharoah (Life on Mars) and starring David Tennant (Broadchurch) as Phileas Fogg.

Crawford Collins said: “This is a very exciting time for Slim to become fully independent while we are full steam ahead on two major international productions. We have had a great four years working with our amazing colleagues at Seven and we will continue to work with them as broadcasters and partners whenever the opportunity allows.

“Slim aims to continue our tradition of making, distinctive, intelligent and entertaining television that lives long in the audiences’ memory. This deal will allow us to move forward swiftly, in a streamlined way, teaming up with a range of global partners to reach that goal. It is a very positive step for the company as we expand our production slate and take it to the global television market.”

The sale of the shares in Slim comes as the Australian broadcaster and newspaper publisher has introduced cost-cutting initiatives that have slashed its TV business cost base to its lowest level since 2007.

Crawford Collins is the former joint MD at Kudos where he produced dramas including Spooks, Hustle and Ashes to Ashes.