US film and television outfit Skydance Media has appointed former Walt Disney and DreamWorks exec Shane Prigmore as its senior VP of development for animation. 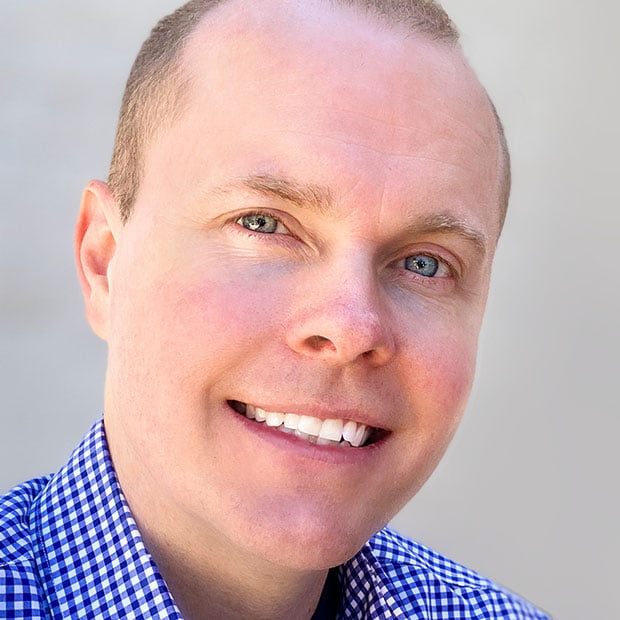 In his newly created role, Prigmore will be responsible for overseeing the creative development of all feature films and television series on the studio’s ambitious production slate.

He is the most recent creative executive to join Skydance Animation after the studio expands its global reach by opening offices in Madrid recently.

Before joining Skydance, Prigmore served as VP of creative at Walt Disney Television Animation (WDTVA) where he drove the development of animated content across multiple platforms.

At WDTVA, his team was involved in the production of DuckTales, Big City Greens, Amphibia and The Owl House as well as the upcoming Curse of Molly McGee, Phineas & Ferb the Movie: Candace Against the Universe, Monsters at Work and Marvel’s Moon Girl & Devil Dinosaur.

Prigmore is a two-time Annie Award winner for his work on Laika’s stop motion feature Coraline and DreamWorks Animation’s The Croods. Prigmore has also worked on projects such as The Iron Giant, How to Train Your Dragon, Foster’s Home for Imaginary Friends, Tangled: The Series, The Lord of the Rings: The Two Towers, The Proud Family, The Boxtrolls and The Lego Movie.

Skydance Animation’s forthcoming features slate includes Luck Spellbound and Pookoo, both working titles. In addition, the firm has a slate of high-end television series in various stages of development that will be announced soon.

Holly Edwards, president of Skydance Animation, said: “We are thrilled to have Shane join our team at this pivotal time as we continue to increase our film and series production. He is well-respected in the animation industry and we are confident his creative instincts and wealth of experience will be an incredible resource as he partners with the studio’s directors and series creators.”