South Korean broadcaster CJ ENM has agreed a deal with US producer Skydance Television for an English-language adaptation of its drama series Hotel Del Luna. 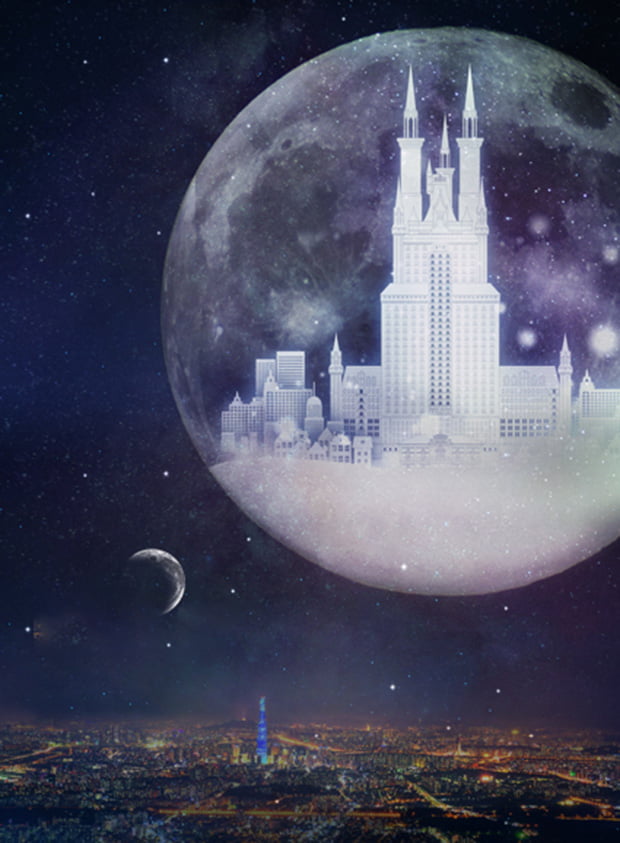 CJ ENM-owned production entity Studio Dragon signed a strategic partnership with Skydance Media in February and this is the first project to emerge from the deal.

Hotel Del Luna is directed by Oh Chung-hwan and Kim Jung-hyun, written by Hong Jeong-eun and Hong Mi-ran and will be adapted into an English-language TV series by Skydance.

Studio Dragon produced the original series, which aired on tvN in 2019 and will work with Skydance’s scripted division about the adaptation.

Skydance Media is a film and television studio that produced films such as the Mission Impossible franchise, Terminator and 6 Underground, and television series such as Grace & Frankie, Jack Ryan and Altered Carbon.

During the Covid-19 pandemic, the companies have been actively developing series, with Hotel Del Luna the first one to attach a writer.

Alison Schapker will develop and serve as executive producer of the series along with Miky Lee, Jinnie Choi, Hyun Park of CJ ENM/Studio Dragon and David Ellison, Dana Goldberg and Bill Bost of Skydance.

Schapker serves as showrunner for Skydance Television’s Altered Carbon. Previously, she was a writer and co-executive producer on ABC’s hit Scandal. She is well known for her work on the ABC espionage series Alias and the Fox science-fiction series Fringe.

She has also worked on series such as Charmed, Lost and Almost Human and served as showrunner for two seasons of Brothers & Sisters.

Hotel Del Luna is described as a fantasy romance that features an elite hotelier who becomes the manager of a mystical hotel that only caters to spirits at night, after stumbling upon a fateful event.