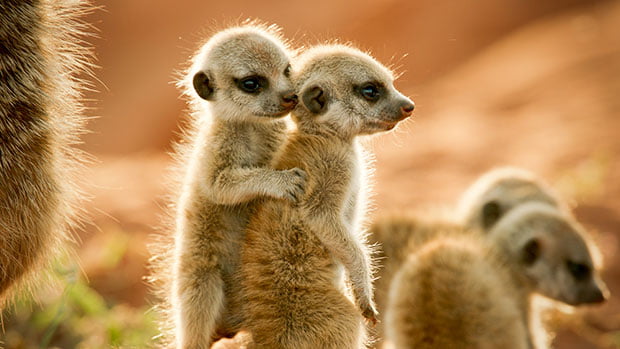 Sky Documentaries and Sky Nature are entirely new while Sky History is a co-branded venture between Sky and A+E Networks UK previously branded as A+E’s History channel. All three will debut in the UK on May 27.

Sky Documentaries will offer content from its output deals with HBO, Showtime and Hulu as well as exclusives and new Sky original documentaries, mixing feature docs and series.

The launch slate includes Hillary (June 11), which provides an intimate portrait of Hillary Clinton; McMillions (May 27), which tells the story of a gaming scam that lasted a decade; and Ali Vs Cavett (May 29), which portrays the life of boxing legend Muhammad Ali through the lens of his frequent appearances on the Dick Cavett Show.

Sky Nature will be home to natural history programming. The channel will feature Sky original series Wild Animal Babies (May 31), which follows Patrick Aryee and a cast of baby animal characters as they face their first days, weeks and months.

The channel will feature Sky’s existing David Attenborough collection and will be the home of Love Nature 4K’s programming in the UK, with shows including Gangs of Lemur Island (May 27), Africa’s Underwater Wonders (May 27) and Mysteries of the Mekong (May 28).