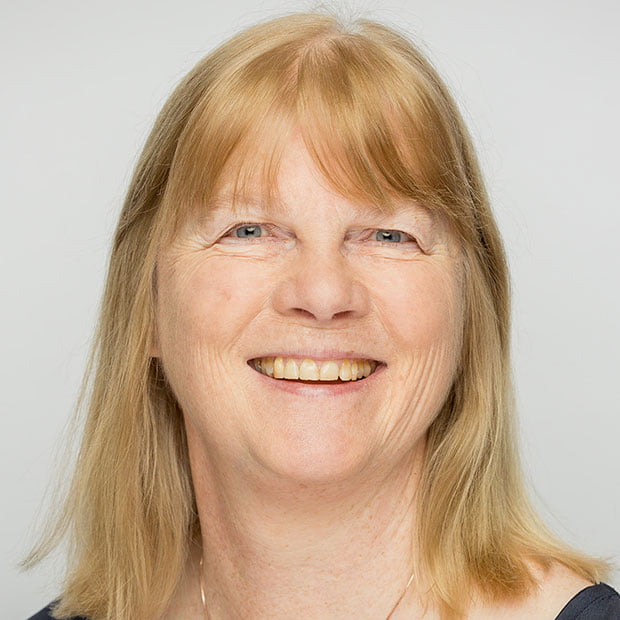 The Lighthouse was launched at the end of last year, bringing together three of the UK’s most experienced execs to develop high-end drama projects.

Today’s deal, financial terms of which were not disclosed, sees it team up with Sky Studios, which the European satcaster launched last summer shortly after its takeover by Comcast to boost its slate of original projects.

Prior to this, she was exec producer of Criminal Justice and the US adaptation of the show for HBO, The Night Of.

Neville was previously MD of drama at BBC Studios and prior to that worked as head of production in drama, overseeing series including Doctor Who and Good Omens for Amazon/BBC.

Nick Betts was the first MD for scripted at BBC Studios. There he led a production division with more than 500 creative, business and operational staff, overseeing series including War & Peace, This Country, Inside No 9 and Doctor Who. 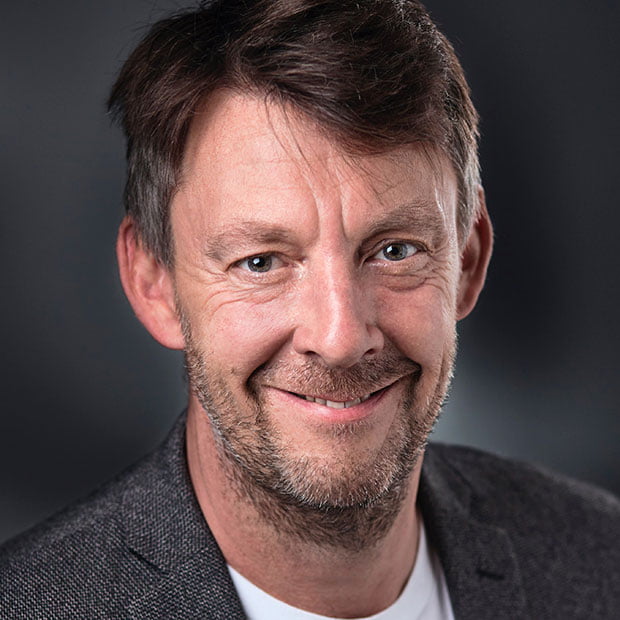 Prior to that, he was controller for business at BBC Drama, Films and Acquisitions managing all financial, commercial and legal aspects of the drama commissioning slate. Betts left BBC Studios in 2018 to work in the independent sector.

The Lighthouse joins Natural History producer True To Nature and Sharon Horgan’s Merman TV in teaming up with Sky Studios, which is led by Sky content MD Gary Davey.

The prodco already has a number of projects in development including an adaptation of Howard Mark’s cult autobiography Mr Nice, a coproduction with Independent Film Company written by Neil Forsyth (BBC’s Guilt). Salmon will also be an executive producer on a new drama series for AMC, 61st Street, written by Peter Moffat and set in Chicago.

Davey said: “Hilary, Radford and Nick are three of the most renowned drama players in the broadcast field today. They share our vision to make thought-provoking, relevant dramas for audiences both in the UK and worldwide. We’re delighted to be working with such a first-class team with an impeccable track record in making brilliant dramas for audiences across the world.”

Cameron Roach, Sky’s director of drama, added: “We look forward to working closely with The Lighthouse team as we evolve the Sky Studios slate. They have an exceptional track record and brilliant talent relationships, which will be important in supporting our ambitions going forward. We’re really thrilled about this partnership.”