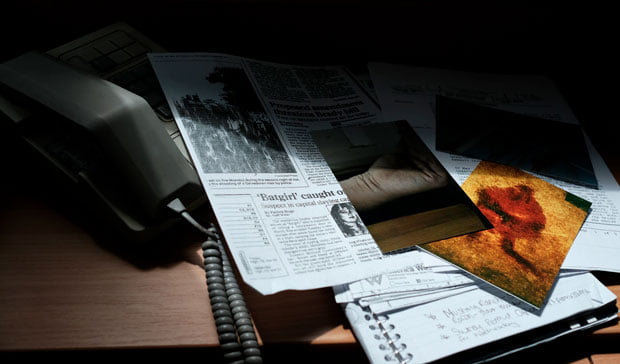 How I Caught the Killer will return in October

European satcaster Sky has renewed true crime series How I Caught the Killer for a second season on UK net Sky Crime.

The show is produced by UK indie Woodcut Media and its second run is scheduled to air on Sky Crime in October.

Currently in production and narrated by Rav Wilding (Crimewatch), the 10×60’ second run explores challenging homicide cases and reveals through first-hand accounts what it’s like to be a police officer working on some of the most complex murder investigations.

Woodcut Media has also pre-sold the new season to True Crime Network (previously Justice Network) in the US and A+E Networks Italy for Crime + Investigation.

Kate Beal, CEO of Woodcut Media, said: “We have been fortunate enough to have the in-house capability and expertise to be producing and delivering crime shows to meet demand throughout this pandemic. We have continued to build momentum by finalising deals during this challenging period and as such, we are excited to announce the second season of this gripping series for Sky Crime.”