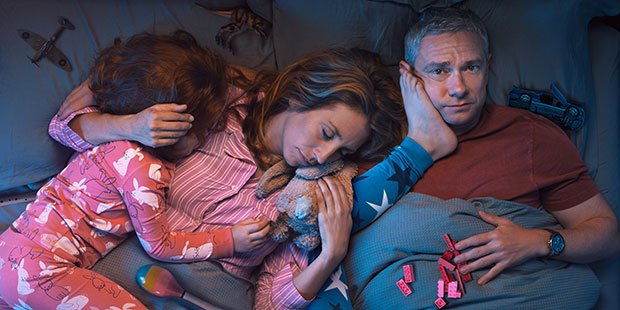 European satcaster Sky and US cablenet FX have ordered a second season of their original comedy series Breeders.

Breeders follows a normal family as they manoeuvre through the challenges of parenthood and family troubles. It stars Martin Freeman (Fargo, The Office) and Daisy Haggard (Black Mirror, Episodes).

The series is produced by Avalon in the UK and FX Productions in the US for Sky1 and FX Networks. Emmy winner Simon Blackwell created the series alongside Freeman and Chris Addison, while also serving as showrunner.

Jon Mountague, director of comedy at Sky Studios, said: “With scripts of this calibre, hilarity and honesty, and a cast lead by the uniquely relatable Martin Freeman and Daisy Haggard, it’s no surprise Breeders struck such a huge chord with viewers. Hats off to Simon Blackwell, Chris Addison and the team, we can’t wait to give birth to a second series.”