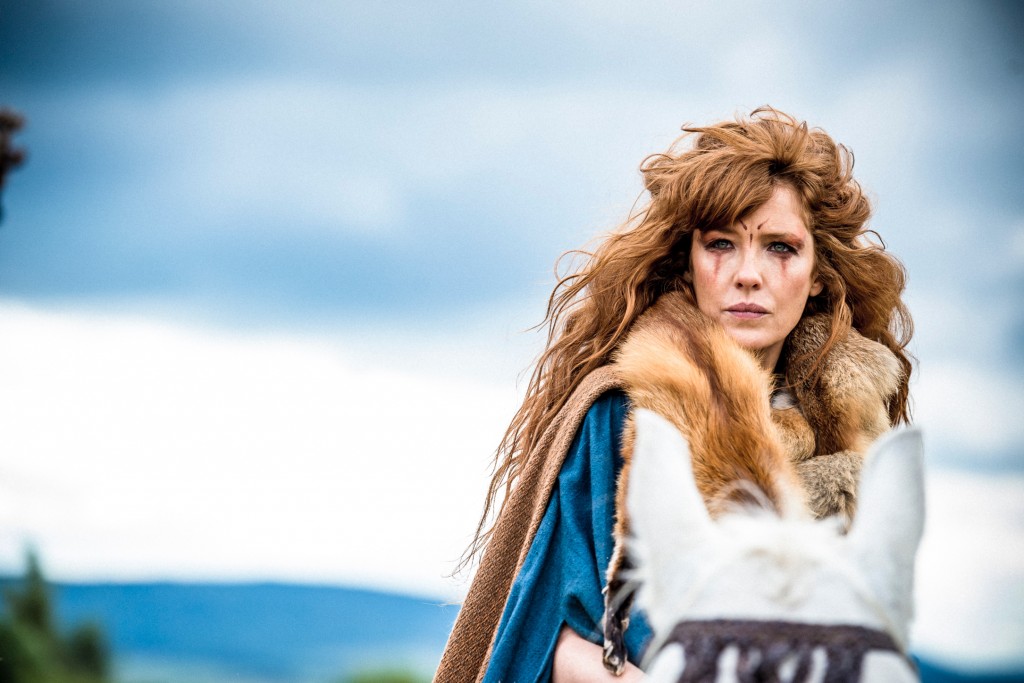 European media giant Sky is to delay filming on its dramas that have elements shot outside of the UK until spring 2021, scripted chief Cameron Roach has said.

Roach, who was speaking on the inaugural controller session organised by the Edinburgh TV Festival, said that scripted series with scenes shot outside of the UK were unlikely to start production until next year as result of Covid-19.

“Any shows that have a shooting footprint internationally are probably better to be planned to be shot for spring 2021 rather than in 2020,” he said. “That might be viewed as too cautious but I want to be realistic and work carefully with our partners across the pipeline.”

Like all operators, Sky’s upcoming output has been hit by the pandemic’s effect on production, with series including Britannia delayed. However, Roach said dramas shot in the UK could return to shooting during the summer and said there could be “more opportunities” for domestic series.

The session, which was streamed via YouTube, also featured MD of content Zai Bennett, who outlined his wishlist for forthcoming channels Sky Documentaries and Sky Nature, due to launch 27 May.

Around 30 feature docs and 12 multi-parters are required for the documentary network, Bennett said, with high-end programming the focus. New originals already revealed include Bitter Pill: Primodos and Tiger Woods: The Comeback, alongside HBO exclusives McMillions from executive producer Mark Wahlberg and After Truth directed by Andrew Rossi. Content from Showtime includes The Kingmaker directed by Lauren Greenfield.

The channel will be accompanied by an on-demand library of documentaries including What’s My Name: Muhammad Ali and Robin Williams: Come Inside My Mind.

A handful of shows – focused on the “very high-end” – are needed for Sky Nature, Bennett added, which would also compliment existing content from HBO and Showtime output deals. The channel line-up at present includes Sky’s existing David Attenborough collection and the service will also become home to Love Nature programming on Sky.