Sky has donated £500,000 (US$624,000) to the emergency relief fund recently established to support the UK’s creative community during the coronavirus pandemic. 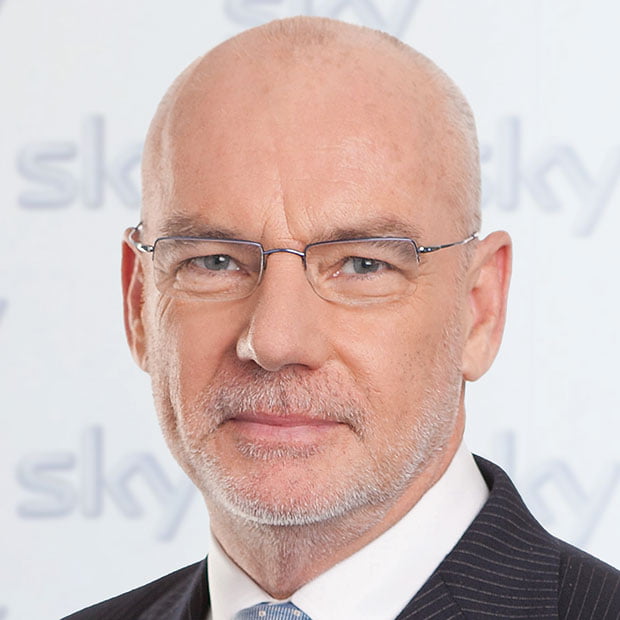 The Covid-19 Film & TV Emergency Relief Fund was set up by the Film & TV Charity in partnership with the BFI using National Lottery funding.

It is providing grants to the many thousands of film and TV workers and freelancers who have been directly affected by the suspension of productions across the UK due to the crisis.

These funds will go directly to eligible workers and freelancers across the industry. One-off grants of between £500 and £2,500 will be awarded based on need.

Sky, which joined the Film & TV Charity’s Taskforce on Mental Health at the beginning of the year, said it was committed to supporting the long-term wellbeing of the industry workforce as part of the charity’s strategy for better mental health through the Whole Picture Programme.

Gary Davey, CEO of production arm Sky Studios, said: “Those who work behind the scenes are the backbone of TV and film production in the UK. At this incredibly difficult time, it’s important that we do all we can to support our most needy freelance colleagues and we hope that this donation will help to alleviate some of the immediate financial challenges many of them are facing over the coming weeks and months.”

Alex Pumfrey, CEO of the Film & TV Charity, said: “Sky’s support is a fantastic boost to the Emergency Relief Fund that will make a huge difference to many, and Sky’s support of our long-term mental health strategy the Whole Picture Programme means that we’ll be working together to support the workforce through and beyond this crisis.”

It comes after Sky group CEO Jeremy Darroch confirmed he would be donating 100% of his salary to Covid-19-related charities for the duration of the crisis.