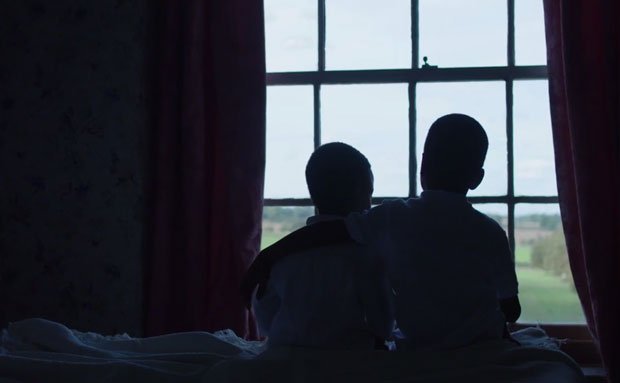 Forbidden Games: The Justin Fashanu Story is produced by Fulwell73, the prodco behind Bros: After the Screaming Stops, Sunderland ‘Til I Die and The Late Late Show.

Sky Documentaries has acquired the UK rights to the doc, which was coproduced with London-based prodco Gospel.

Having previously launched on Netflix in 2017, the eye-opening documentary will air on Sky Documentaries and become available on Sky platforms in the UK from December 2020.

It chronicles the tragic true story of Fashanu, the first – and so far only – footballer to come out as gay while playing professional football in the UK.

The doc examines Fashanu’s life, career and legacy. After starting his career in the late 1980s with Norwich City, Fashanu became the first £1m black footballer with his transfer to Nottingham Forest in 1981.

He endured years of personal struggle plus bullying, bigotry and abuse from the terraces, his teammates, trainers and even his own brother as he went from teenage sensation to descending into a world of lies and deception. Fashanu committed suicide in 1998.

Contributors to the film include some of the best-known figures in football, including Justin’s brother and former player John Fashanu, former footballer and manager John Barnes and former England manager Glenn Hoddle.

The deal with Sky Documentaries was brokered by Content Now Studios, which is handling all international sales of the programme.