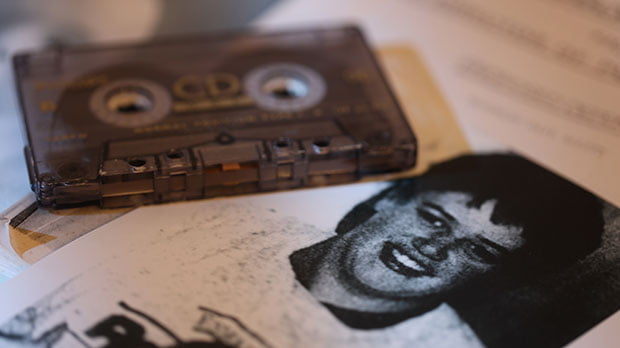 The series looks at former nurse Beverly Allitt, one of Britain’s most notorious killers. In 1993, she received 13 life sentences for the murder, attempted murder and grievous bodily harm of 13 children, crimes which took place over just 59 days while she worked at a Lincolnshire hospital.

The Beverley Allitt Tapes re-examines her crimes and the impact they had on the investigators who brought her to justice, the parent whose child had a lucky escape, the medical professionals seeking explanations, through to the families of the victims.

The series is currently in production at Woodcut Media, with Matthew Gordon and Kate Beal serving as exec producers, while Katie McDougall is series producer.

Gordon said: “When Allitt’s crimes were finally revealed, the public was stunned at how such a young paediatric nurse could commit such horrific acts. The interview tapes give fascinating insights into the mind of this enigmatic killer and drive the unfolding narratives across the three hours.”