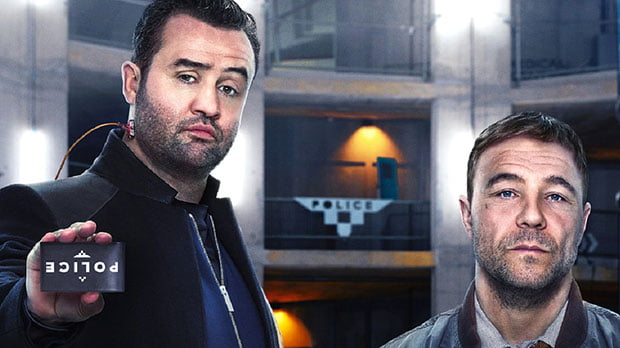 European satcaster Sky has commissioned a second season of comedy series Code 404 for Sky1 in the UK.

It focuses on a crime-fighting duo and an experimental AI project set in the near future.

The show is produced by Endemol Shine-owned Kudos and Water & Power Productions, and exec produced by Phil Temple, Tom Miller and Sam Myler.

Commissioned by Jon Mountague, director of comedy at Sky Studios, and Zai Bennett, MD of content at Sky UK & Ireland, the series was co-funded by Sky Studios.

Distributor NBCUniversal Global Distribution has already sealed deals for the show with its US streamer Peacock and broadcasters in Russia and South Korea.