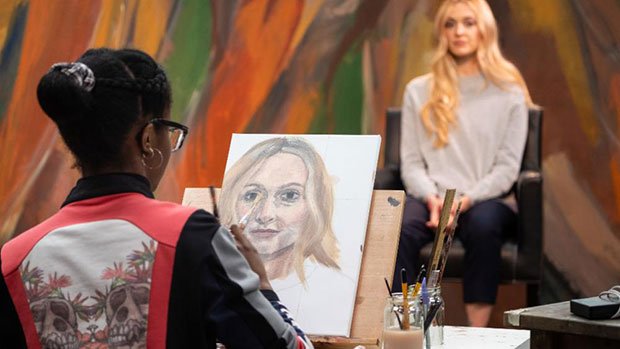 UK pay TV network Sky Arts will become a free-to-air (FTA) channel this September as part of Sky’s mission to increase access to and drive participation in the arts sector.

The FTA move will coincide with a slate of new original programmes on Sky Arts and increased and deepened partnerships with artists and arts organisations.

It also airs footage of live music and theatre performances, including concerts from Ed Sheeran and U2 and stage shows such as Matthew Bourne’s Swan Lake and Wagner’s Ring Cycle.

While the Sky Arts linear channel will be made free, its on-demand library of arts content, featuring more than 2,000 hours of shows, will remain exclusive to Sky and Now TV Entertainment Pass customers.

The channel is also set to launch a series of bursaries worth £30,000 (US$38,636) each that will see figures from the arts support and mentor diverse and emerging artists.

Stephen Van Rooyen, executive VP and CEO of Sky UK and Europe, said: “As a creative business, we believe it’s important to have a thriving cultural sector. By making Sky Arts free for everyone, we want to give more artists and arts organisations a platform to create and share their work and to bring more art and culture to everyone across the UK.”

Philip Edgar-Jones, director of Sky Arts, added: “There’s never been a stronger need or demand for the arts, nor a more important time to champion and celebrate creativity. That’s why we’re throwing open the doors to make Sky Arts a free channel.

“During lockdown, we’ve seen audiences to the channel increase by 50%, and our weekly live paint-along show, Portrait Artist of the Week, reached 4.6 million people, with over 20,000 portraits painted.”