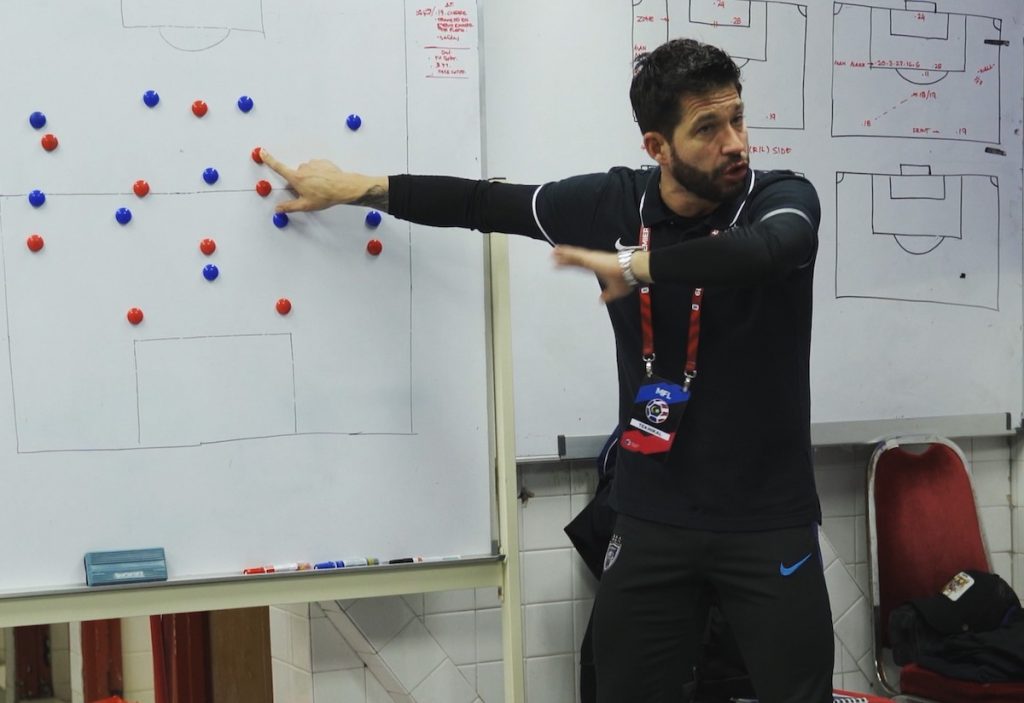 Fearless: Rise Of The Johor Southern Tigers uses the ‘dressing room’ docuseries concept to explore the day-to-day lives of those involved with JDT, including the club’s benefactor Crown Prince of Johor, Tunku Ismail.

The behind-the-scenes story tracks JDT during the 2019/20 season and delves into the boardroom politics as well as the footballers’ struggles both on and off the pitch.

Abhi Rastogi, CEO of 108 Media, said: “We are immensely impressed with the scale of Fearless’s production values, its inspirational, narrative value surrounding the sport and its ability to unite an entire region. 108 Media is excited to bring this series to audiences around the world and showcase the electric characters within JDT and Asian football.”

The 5 x 22-minute show is co-directed by Leon Tan and Tony Pietra Arjuna and produced by Kuala Lumpur’s Supernova Media.