Show of the Week: Rise Of Empires: Ottoman 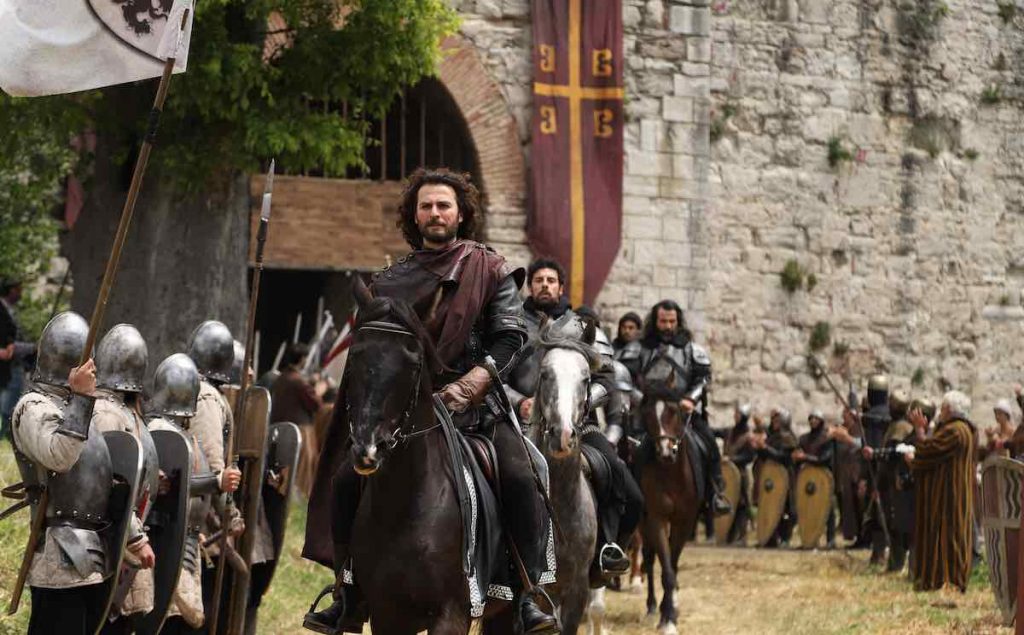 This six-part docudrama explores one of the most famous eras of the Ottoman Empire, chronicling the life of Mehmed II as he rises from being a 13-year-old child sultan to become the victor in a history-defining confrontation.

The 6 x 60-minute series is set in the 15th Century and combines visual effects with the insights of leading academics to track Mehmed II as he battles the last Roman emperor for control of Constantinople.

“In 1453, Sultan Mehmed accomplished what many Ottoman Sultans tried but failed to accomplish – breaching the walls of Constantinople, the Eastern capitol of the Holy Roman Empire,” explains Jada Miranda, EVP & head of scripted television at STX Television.

“With the guidance of his strategic and diplomatically-minded step-mother Mara Brankovic, and a group of traditional Viziers and younger Turkish generals, Mehmed used military ingenuity, engineering and strategy to out-manouever Emperor Constantine XI and his Genoese mercenary, Giovanni Giustiniani,” says Miranda, adding that the young ruler also had to contend with spies in his midst.

Rise Of Empires: Ottoman has been executive produced by Turkey’s Karga Seven, which helped to deliver a series that includes both premium drama but which was also historically accurate. 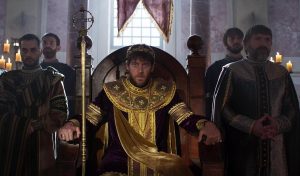 “We wanted to produce a programme that led with the drama, as seen through the eyes of the characters, but uses experts to either argue two different point of view’s of history and/or validate what we believe was the most likely scenario in history,” Miranda explains. “The story itself is so rich because Mehmed was a leader who was ahead of his time, a Renaissance man in the truest sense of the word, so it was important for us to let the audience in on his internal life and emotional thought process more than you might see in traditional docuseries.”

Visual effects were used throughout the series to tell the story of Mehmed II and follow his rise from childhood to adult conqueror. “Working with the VFX and graphics team to build key maps, we were able to illustrate the scope of Mehmed II’s incredible ascent in a way that complemented the big battles and tension-building scenes in the dramatic elements,” Miranda says.

“We knew that large scale battle sequences would be a key part of the dramatic storytelling. VFX enhanced the battle sequences to heighten the suspense and scale of these sequences. In addition, establishing and aerial shots allow the viewer to visualise key historical moments like the St. Elmo’s Fire.”

The result of combining detailed maps, VFX compositing and aerial shots is a show that helps the audience “to understand the historical facts while still feeling the suspense of this unique period in history,” Miranda says. “Usually stories like this require big Hollywood blockbuster budgets, but the Karga Seven team delivered quality and scope by working with great partners in Turkey who were eager to see this story told well.”

The series, which was first available via Netflix, has more recently been sold to companies including Youku for Mainland China, SIC for Portugal and Viasat World for Central and Eastern Europe, Scandinavia, Baltics, Russia and CIS.

Concept/Synopsis: With epic visual effects, a stunning cast and the insights of world leading academics, one of the key moments of the last millennium is brought to life in stunning clarity as Mehmed battles the last Roman emperor for control of Constantinople. Out of the carnage, one ruler will emerge victorious and change the course of history.