Show of the week: Pooch Perfect 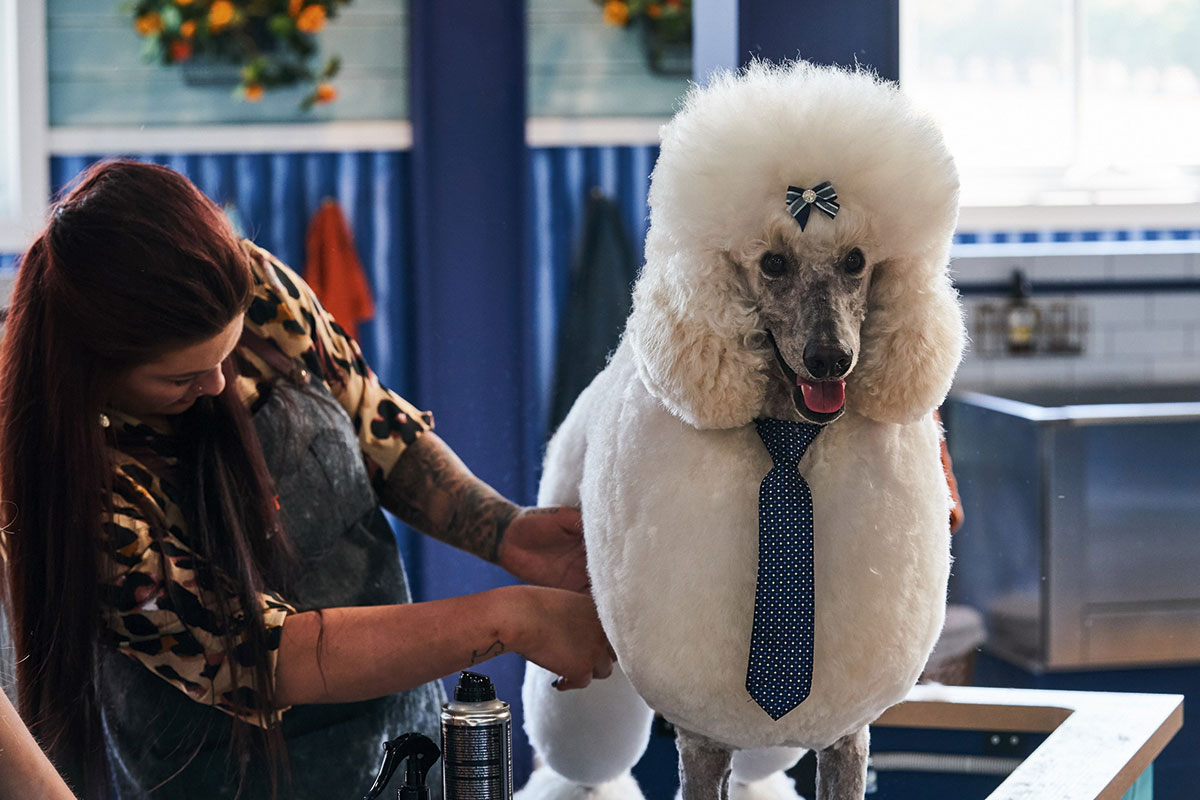 Combining canines, curling tongs and competition, Pooch Perfect aims to capitalise on the world’s love of dogs and their owners’ love of grooming them.

The show is billed as a primetime entertainment format that features 16 professional dog groomers competing in a series of heats across various themed challenges. Each week, the groomers will reveal their creations on The Dogwalk, where two expert judges will deliberate over the week’s canine contenders and choose who ultimately becomes the nation’s top dog groomer.

“Right now, people need joy in their lives and Pooch Perfect delivers just that – huge amounts of glorious, furry fun,” says Damon Pattison from Beyond Productions in the UK, which had the original idea for the format and is producing the BBC One version. An Aussie show for Seven Network – hosted by Hollywood star Rebel Wilson – is also in the works. “Dog ownership is also on the rise; lockdown has led to a dramatic increase in puppy purchases in a number of countries, so many nations are more obsessed than ever with its canine companions. To have a format in which we can revel in our furry friends being pampered and to learn a little more about how we can best care for them is exactly what audiences are crying out for.”

The format is also Covid-safe – the UK series was made while in lockdown – adds Pattison.