Show of the week: How To Become Superhuman 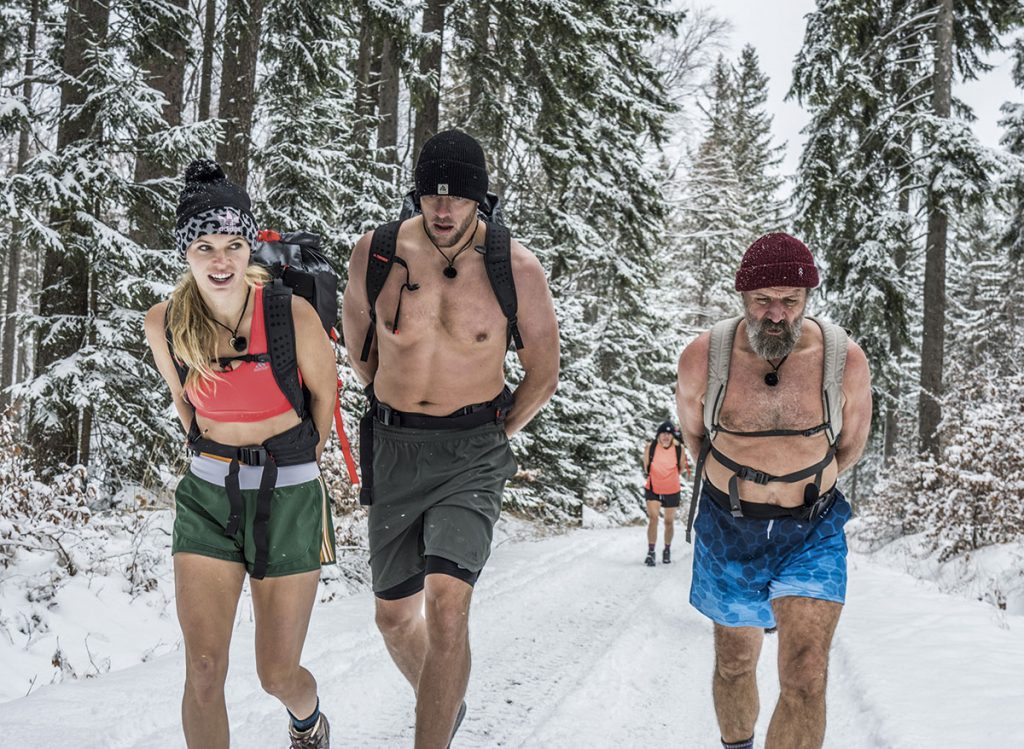 How To Become Superhuman

How To Become Superhuman first emerged from Snowman Productions earlier this year for Discovery Network Denmark and featured international tennis star Caroline Wozniacki, her husband, former NBA champion David Lee, and her family as they were put through a raft of challenges in preparation for climbing Mount Kilimanjaro.

It is now being sold around the world as a format, which follows celebrities who are trained to untap their hidden superpowers in only four weeks, explains Tim Gerhartz, SVP of global sales at Red Arrow Studios International, which is selling the show internationally.

Three mentors are on hand to train the celebs across various areas of ‘superhuman’ endeavour, from learning to withstand ice cold temperatures to surviving for long periods without air. They must then face the ultimate test: to scale one of the world’s highest and most challenging mountains, wearing as little clothing as possible.

“It’s a new take on the reality- driven adventure format because the celebrities need not only physical stamina, but mental stamina too as they must learn how to engage the power of the mind to achieve their final goal,” Gerhartz tells TBI. 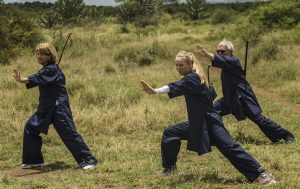 How To Become Superhuman

“It’s also a visually spectacular series, which, during a time when the opportunities for international travel and exploration are limited, provides audiences with escapism and a chance to visit new areas of the world.”

Challenges abound for competitors but as Mette Nissen, Snowman’s head of programming, highlights, the Danish original itself had to overcome its own problems caused by Covid-19.

“Denmark went into lockdown just at the end of production,” Nissen tells TBI. “We were almost at the top of Mount Kilimanjaro when we had to tell the cast and crew about the worsening situation and give them the opportunity

to turn back and go home.

“Fortunately everyone decided to continue and we were able to get everyone home safely.”

Such experiences helped to create a camaraderie between celebs and crew, Nissen adds, something which is fundamental to the format’s allure.

“Everyone depended on each other’s help and trust. Without that, no one would have reached the top. We were also surprised by how easy it was to cast, many celebrities were interested in taking part in the series when they heard about it,” Nissen says.

And for Gerhartz, that collective feel-good factor combined with the stunning scenery and challenges faced by contestants means the format can work anywhere.

“It’s a series full of challenges, surprises and drama. And the notion that every human has the potential to unlock the ‘superpowers’ which are hard-wired within them and overcome the impossible is very aspirational,” he says.

“It’s also a visually spectacular series, which, during a time when the opportunities for international travel and exploration are limited, provides audiences with escapism and a chance to visit new areas of the world, at least virtually!”

Logline: A new adventure format that follows a group of celebrities as they unlock their own superpowers and achieve the impossible.