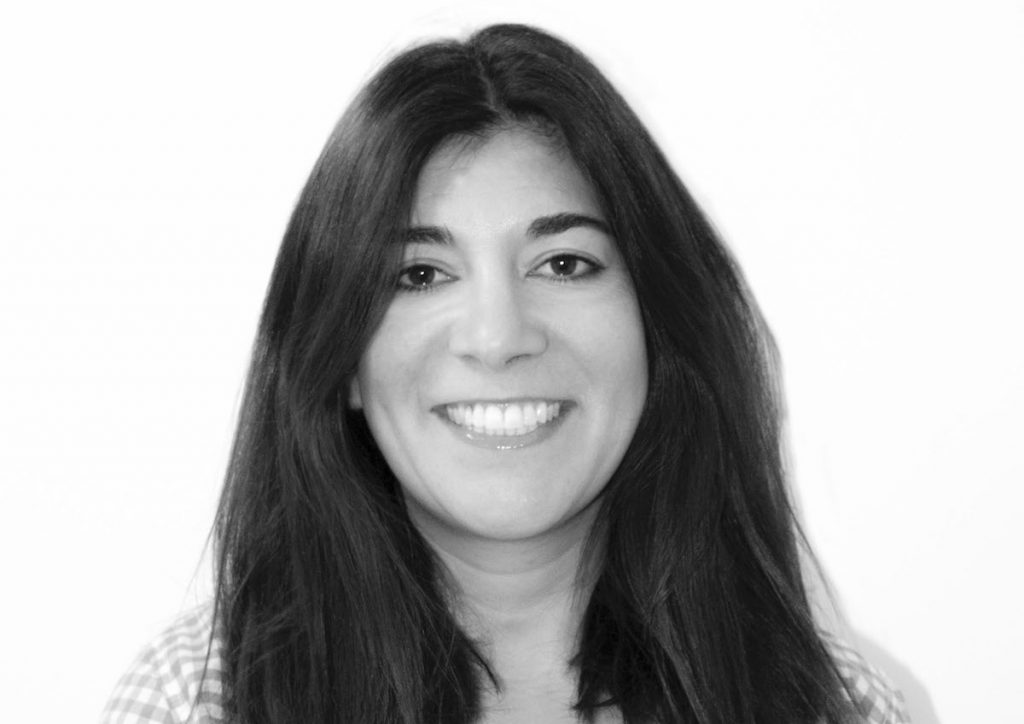 Tanya Shaw is stepping down from her role as MD at MasterChef producer Shine TV after seven years at the company.

Shaw, who will formally leave in March, joined Banijay-owned Shine TV from the BBC in 2014 initially as creative director, before being promoted to MD in 2015.

During her time at the company, Shaw oversaw all of Shine TV’s factual and factual entertainment shows, including three seasons of the MasterChef franchise for the BBC (MasterChef, MasterChef: The Professionals and Celebrity MasterChef).

She was also behind Hunted and The Island With Bear Grylls for Channel 4 and paired Mary Berry with the Duke and Duchess of Cambridge for a Berry Royal Christmas on BBC One. Her replacement at Shine TV is yet to be confirmed.

Shaw had been commissioning editor for features and formats at the BBC, and before that worked for C4 in the UK as a commissioner.

“After seven amazing years at Shine, during which time the company has grown from strength to strength, it is time for me to handover the reins,” Shaw said. “I am saying goodbye to simply the finest team I have ever worked with. I have no doubt they will all continue to do great things.”

Lucinda Hicks, CEO Banijay UK added: “Tanya is a brilliant leader and a fantastic colleague who will be hugely missed. We wish her all the very best in her next endeavour.”