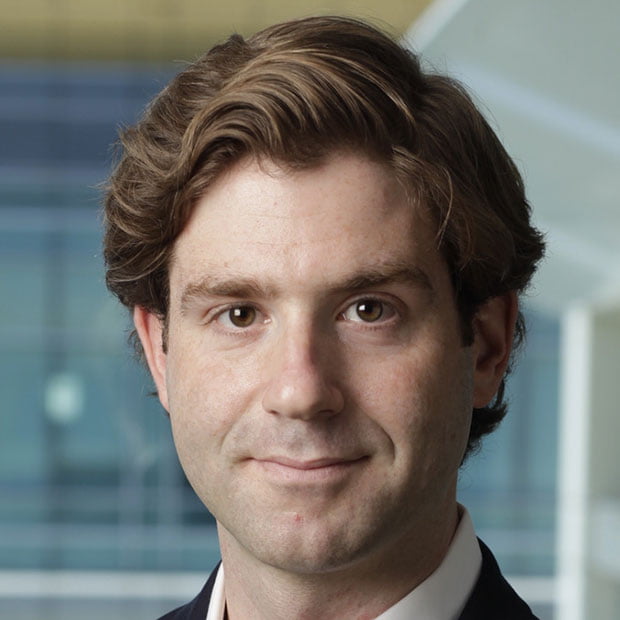 Shames will report to Hend Baghdady, executive VP of development and production at the company, which was set up last summer.

He will be responsible for spearheading the development and production of content that Sidecar provides to all types of platform, spanning broadcast, cable and streaming.

Prior to joining Sidecar, Shames was VP, original development for US-based STX Entertainment, where he served as the head of development for the company’s virtual reality arm, STX Surreal.

During this time STX Surreal worked with the likes of Robert Rodriguez, Ed Helms, Jack Black and Dave Bautista on the development and production of original VR scripted content.

From 2013 to 2017, Shames was a writer and producer on a number of animated comedies for Adult Swim, Comedy Central, YouTube and Crackle.

Prior to that, he was director of animation for 20th Century Fox Television, where he was the creative executive in charge of developing new animated comedies and overseeing current series, both broadcast and cable, including Bob’s Burgers, The Simpsons and The Cleveland Show.

While with 20th, he also spearheaded Inkubation, a joint venture between the studio and Fox, dedicated to developing shortform content from young animators as a potential pipeline to series.

From 2008 to 2011, Shames was with MTV, as a producer in comedy development. Shames began his career at The Artists Group before joining Zucker/Netter Productions.

“I’ve long admired Evan’s work and have held the content he’s been associated with in high regard. His strong relationships throughout the business, sharp creative eye and experience working in new and emerging platforms will play an important role for Sidecar as we ramp up development of projects for Fox Entertainment and third parties,” said Baghdady.