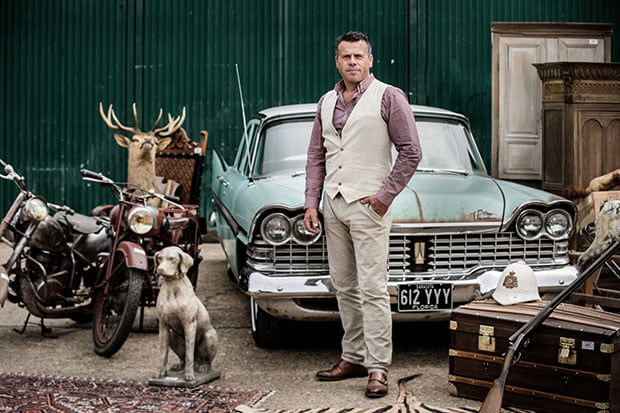 Australia’s Seven Network and Channel 5 in the UK are among a host of networks to have acquired ready-made factual shows including from UK-based distributor Drive.

Seven Network in Australia and TopTV in New Zealand have both picked up The Restoration Workshop (10×60′).

Produced by UK indie Middlechild for UKTV’s Yesterday, the series follows antiques dealer and expert restorer Gary Wallis as he and his team turn tired and unloved objects into high-end pieces of work.

Produced by UK indie Sandstone Global Productions for Viacom-owned terrestrial Channel 5, the series follows historian Hughes as she embarks on a journey to unpack the history, new archaeological discoveries and myths and legends of the Greek islands.

Drive has also sold seasons one and two of documentary series Warship: Life At Sea (4×60’/5×60’) to YLE in Finland and the show’s first season to RMC Story in France.

Produced by Artlab Films for Channel 5, the series documents months on tour with Britain’s HMS Duncan, one of the most advanced warships in the world.

Meanwhile, Blink Films’ 10 Mistakes That Sank the Titanic (1×60’) has been sold to ZDF in Germany, YLE, NRK, SBS and RMC Story. The one-off doc reveals there was no single factor that sent the Titanic to the bottom of the ocean but rather a series of events.