Sesame Workshop, the non-profit media and educational organisation behind Sesame Street, has appointed a VP and general manager in China. 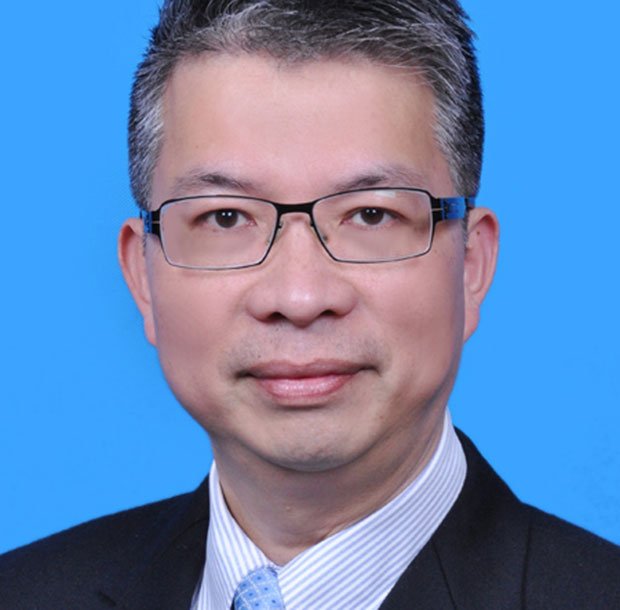 Alvin Fu will be responsible for developing and implementing a new long-term strategy for the business in the territory.

Sesame Workshop said the aim of the strategy would be to “help the next generation of children in Mainland China, Hong Kong, and Taiwan grow up smarter, stronger and kinder.”

Prior to joining Sesame Workshop, Fu was president and CEO of Wanda Studios Qingdao, where he was tasked with building one of the largest studios in the world.

Before that, he served as MD of home entertainment at 20th Century Fox China. During his tenure there, Fu transformed the home entertainment division from a physical to a digital platform business and drove a substantial revenue increase. Fu has also held various roles at Heinz and Gillette.

“With over 25 years of senior management experience at blue-chip, multinational corporations in China, Alvin is a deeply respected and seasoned executive,” said Ed Wells, senior VP and head of international media and education at Sesame Workshop.

“His keen grasp of industry trends and aptitude for translating insights into strategy make him the ideal candidate to strengthen and expand the Sesame Street brand in the market and deliver long-term sustainability and growth.”