French drama festival Series Mania has revealed the dates for its 2021 edition as it prepares to launch three initiatives in recognition of the number of series on the market, virtual networking and the need for diverse voices. 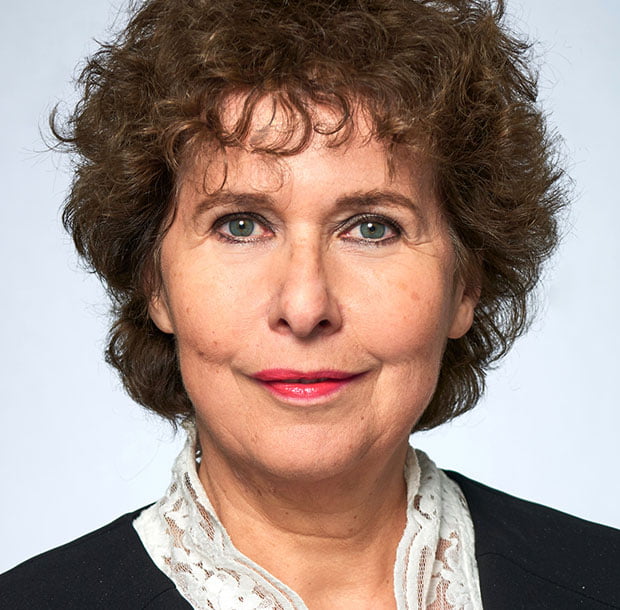 The Lille event, which was cancelled this year because of the pandemic, will be held between March 19 and 27 in 2021. Series Mania Forum, the section of the event aimed at those working in the drama industry, will run from March 23 to 25.

“In recent years, we have seen a major evolution in the audiovisual fiction landscape. First is the significant increase in the volume of series,” said Laurence Herszberg, founder and general director of Series Mania.

“Second is the emergence of new working methods resulting from the Covid-19 pandemic, which have both reinforced festivals as essential events and ‘rendezvous,’ but also confirmed the importance of online tools. Finally is the need expressed by the audiovisual sector to bring forward new voices, new talent and new projects.”

Series Mania Label is designed to act as a way for the event’s team to recommend new series from around the world to the public online. The expanded Series Mania Digital Forum, meanwhile, comes off the back of the event’s move to a greater online presence after its 2020 edition was cancelled.

From September, Series Mania’s expanded digital platform will make it possible to follow the evolution of projects and talent selected by the Series Mania Forum. It will also offer exclusive content, such as webinars and training courses, and an international network of contacts all year round.

Finally, the Series Mania Institute is described as a training venue for tomorrow’s European talent. Set to be housed in Lille, its mission will be to reinforce the training of European professionals in audiovisual content, encouraging the emergence of new talent from a diversity of backgrounds and origins.

The Series Mania Institute will be organised in partnership with La Fémis, supported by the CNC, and the Hauts-de-France Region. It will offer several training courses for different audiences beginning in 2021. Further information and names of more partners will be released later this fall.