Texas prodco Back Roads Entertainment has expanded its creative team by hiring veteran producer Pamela Covais, who was previously at rival September Films. 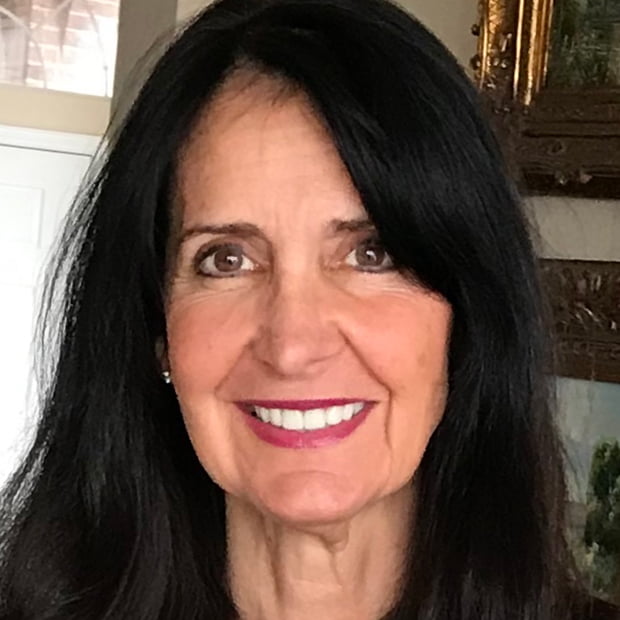 In her new role, Covais will oversee a production slate of original formats for broadcast, cable and streaming platforms.

Covais has over two decades of experience and overseen more than 400 hours of programming as an unscripted television producer and production company executive.

Previously, she spent over a decade as MD and senior VP of producerion of September Films USA and Polygon Films USA. She was responsible for running the day-to-day operations of both companies as well as overseeing production of series such as Bridezillas, Billy the Exterminator and Mall Cops.

Gaines said: “She has a stellar track record of effectively managing production teams across all genres, growing year-on-year profits, and delivering high-quality programmes to networks and platforms. An incredibly talented producer and executive, she is a key asset as we continue to expand our slate and grow our Austin headquarters.”

The news comes on the heels of an already busy year for Back Roads. Most recently, the company announced an overall coproduction partnership with NBA Hall of Fame legend, actor, entrepreneur and sports analyst Shaquille O’Neal and his Jersey Legends.