Screen Yorkshire in the UK has joined forces with the city of Leeds to support local independent production companies with a new TV and film development fund. 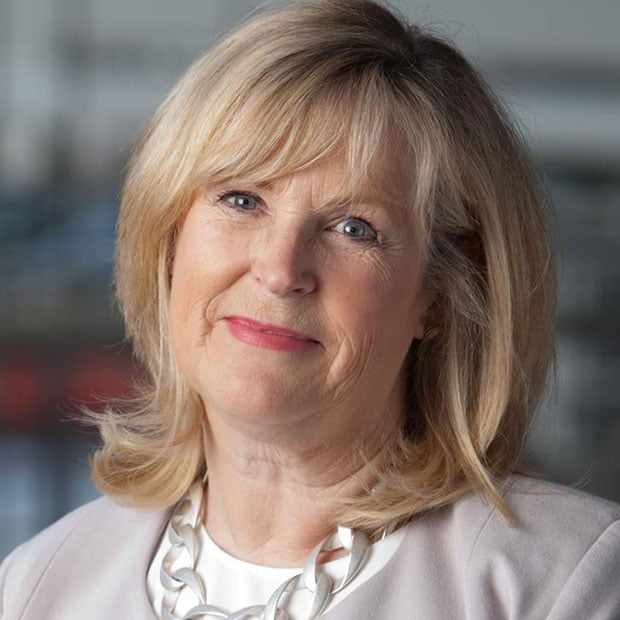 Designed to support independent production companies in the Leeds region, it is funded by the West Yorkshire Combined Authority and the LEP through its new Creative Catalyst programme.

This was established in response to UK commercially funded pubcaster Channel 4’s relocation to Leeds and UK broadcasters’ commitment to increase commissioning in the nations and regions.

Screen Yorkshire will lead the application and assessment process in collaboration with representatives from the LEP.

The fund is open to independent film and TV prodcos with a substantive base in Leeds who can demonstrate a proven track record in productions that have been broadcast nationally or internationally and/or commercially distributed.

The intervention comes in the wake of a two-month suspension of all production activity during lockdown and directly responds to the government’s advice earlier this week that filming can restart, subject to producers following the new industry-approved safety guidelines.

The new indie TV and film development fund has been set up to offer flexible grants to independent prodco to develop “a fresh generation of original content, ready to go into production as soon as they can establish a clear plan for adopting the new safety rules,” according to Screen Yorkshire.

The LEP said its Creative Catalyst programme, which will be launched more extensively later this year, is committed to ensuring that companies are well placed to continue to make high-quality, innovative content and to employ a versatile and diverse workforce from the Leeds area.

Screen Yorkshire has been supported by BFI’s National Cluster Growth Fund using National Lottery funding to support the development and growth of the Yorkshire screen sector.

Sally Joynson, chief executive at Screen Yorkshire, said: “In the immediate aftermath of the pandemic, as pitching to broadcasters picks up speed the indies will need to put themselves in prime position to be ahead of the rush of proposals from other companies from across the UK. This fund will help them deliver on that, as they take their first tentative steps back into production and begin the long road to recovery.”

In the past two years there has been a significant shift in momentum in the production sector in Leeds, driven in large part by the relocation of Channel 4, which has since been joined by organisations such as Sky Studios, UKTV, Lime Pictures and Pact in opening offices in Leeds.