Emma Scott is stepping down as CEO of Beano Studios after five years with the production arm of the long-running UK comic. 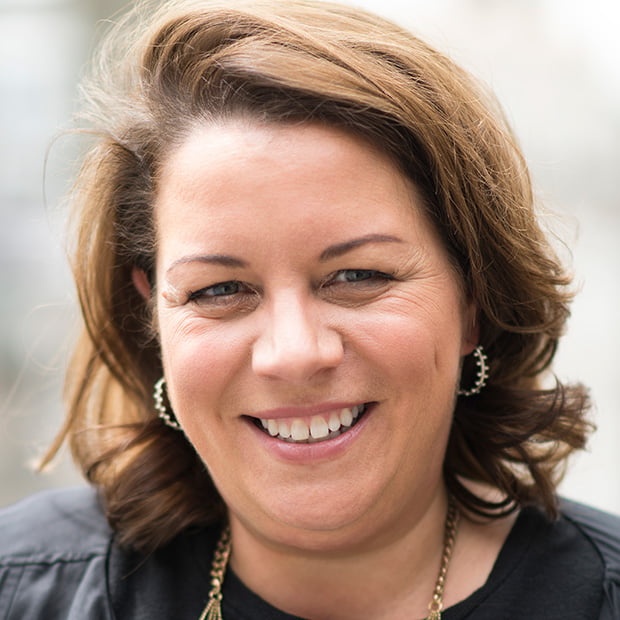 Scott joined Beano Studios in 2015 having been CEO of UK satellite platform Freesat, launched Freeview and been chief of staff to then BBC director-general Greg Dyke.

During her tenure, Beano Studios has created two seasons of Dennis & Gnasher Unleashed, which is available in 91 territories around the world through partners such as Netflix, CBBC, Super RTL, France Télévisions and DreamWorks Asia.

It also launched Beano.com, which now reaches 2.4 million kids monthly and developed a slate of teen/young-adult live-action dramas currently being pitched in the US and UK.

The latter is overseeing the push into scripted live-action comedy and drama for teens and young adults at the company, mining the IP of its owner DC Thomson, which has been publishing The Beano since 1938.

“After five years leading Beano Studios, driving the reinvention of the Beano brand and the creation of a digital-first business, I have decided now is the right time to seek a new challenge. I’m incredibly proud of what we’ve built around a brand that now transcends generations,” said Scott.