Arnold Schwarzenegger has entered into an agreement to become a “significant investor” in US kids’ media company Genius Brands International (GBI). 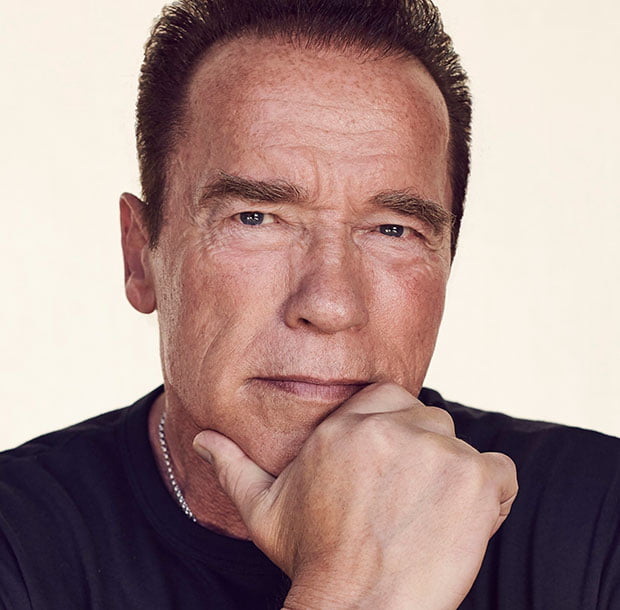 Schwarzenegger, who is starring in and coproducing GBI’s upcoming series Stan Lee’s Superhero Kindergarten, will receive warrants in the company under the agreement for his role in the animated show. Financial details were not disclosed.

Created by Lee as one of his final projects, Superhero Kindergarten will premiere in 2021 on Amazon Prime in the US and is coproduced by GBI with China’s Alibaba Group, Lee’s POW! Entertainment and Schwarzenegger’s Oak Productions.

Schwarzenegger, who also serves as executive producer, leads the show’s voice cast as a kindergarten teacher who arrives in the town to secretly teach a unique new generation of super-powered five-year-olds. Deadpool co-creator Fabian Nicieza is scripting the series.

Heyward said: “We are grateful to have Arnold not only as a coproducer but also as a warrant holder, which is a tribute to his belief in both the series and Genius Brands.

“Not only is Arnold a legendary entertainer and a leading voice in promoting children’s education and fitness, he is a uniquely accomplished investor who brings the perspective of having been governor of California, the fifth largest economy in the world. I can think of no better or smarter partner.”