Edward Sabin, the former head of international at A+E Networks and ex-Discovery Channel and TLC chief operating officer, has launched an entertainment and media company. 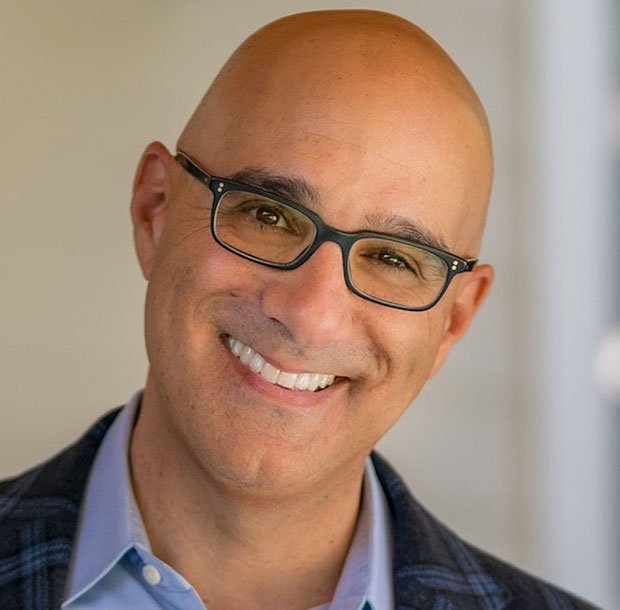 Cypher Content will develop and produce a range of content, primarily for the US market, including via coproductions and strategic partnerships.

Part of the move sees Sabin partnering with Argentinian producer Gerardo Brandy and his Latin American prodco Nippur Media to create Embarcadero Pictures, part of Cypher Content. Both companies will be based in LA.

The plan is to combine US creative and showrunning talent with Latin American production resources to produce high-quality content for US networks and platforms at significantly reduced costs.

Cypher will, for example, tap into Nippur’s studio operations in Argentina, Mexico and Brazil, as well as Miami. Nippur has previously produced local versions of hit formats The Real World, What Not to Wear, Drunk History and Dual Survival.

Under the Cyber deal, Nippur’s production services and resources will be exclusive to Embarcadero in the US and other English-language territories. Embarcadero will be able to work directly with network buyers and partner with other producers and developers. 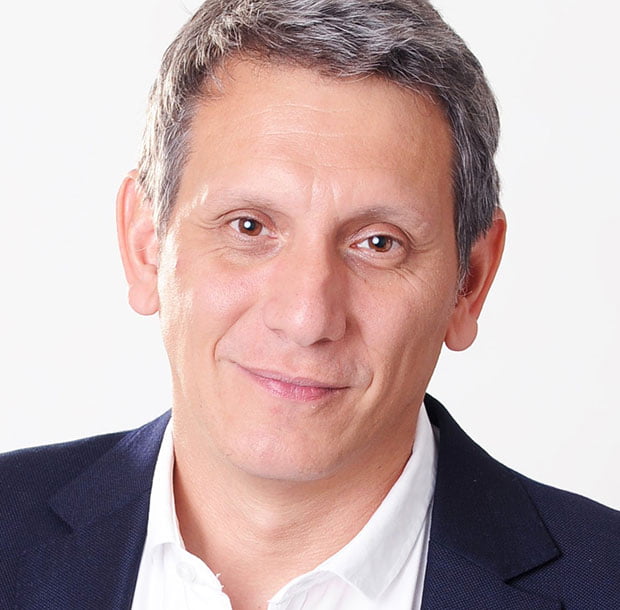 “Even before having to navigate the changes we face now due to Covid-19, as an industry, we were already focused on managing production costs. It’s part of every conversation I am having with US networks and platforms, which is why I see the launch of Cypher Content and Embarcadero Pictures as so timely and relevant,” said Sabin, who left A+E Networks last summer.

“We will demonstrate that the dichotomy of a decade ago – choosing between high quality and cost efficiencies – is a false one. We believe that launching this first-of-its-kind venture will revolutionise the way storytelling is brought to life for US viewers.”

Brandy added: “I am confident that by partnering with Edward Sabin, one of the most experienced and respected senior executives in the global television business, we can leverage for the US market and beyond the skill and efficiencies I have refined over the last two decades in this industry.”

At A+E Networks, Sabin rose to the position of executive MD of international, overseeing activities in Latin America, Canada, Asia, India, Australia and New Zealand. Prior to that, he was group COO for Discovery and TLC Networks, as well Science Channel and Velocity, and senior VP of business development and operations at Fox Television Studios.