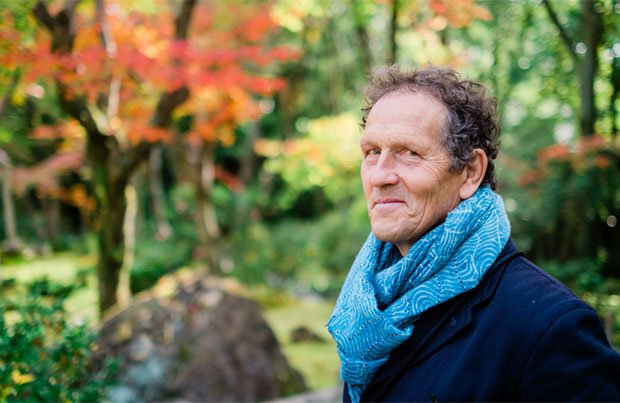 First HDTV will air a collection of Lion TV documentary specials from the All3 catalogue, comprising Bomber Boys, Battle of Britain, Secrets of the Chinese Chariots and Guy Martin’s WW1 Tank from North One Television. Also acquired from All3 are Rat Bastards (6×30’) and Me, My Selfie & I: With Ryan Gander (1×60’).

ITI’s Kuchnia+ has picked up the travelogue Eddie Eats America (12×30’), while Canal+ acquired Snackmasters (3×60’) alongside two Raw TV specials, the award-winning Drowning in Plastic and Meat: A Threat to Our Planet?

Finally, BBC Studios in Poland has acquired a number of shows for their channels BBC Brit, BBC Earth and BBC Lifestyle. BBC has picked up the first two seasons of competition series Race Across the World (15×60’), Ski A&E (10×60’), The Last Igloo, Our Guy in Japan (2×60’) and Guy Martin’s Great Escape (1×120’).

The broadcaster has also renewed health and wellbeing specials The Truth About… and long-running Gordon Ramsay-fronted series Kitchen Nightmares.