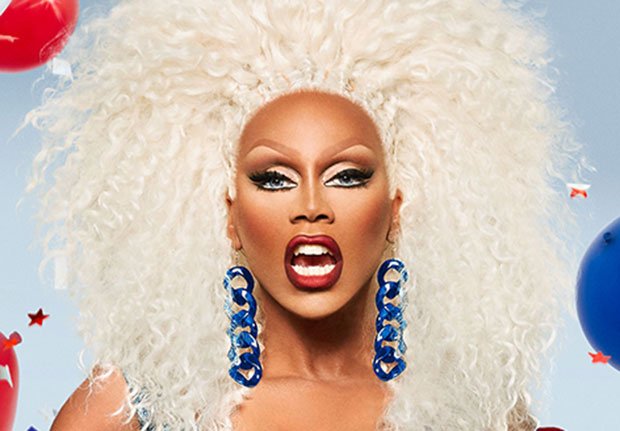 Drag Race Holland (8×60’) will feature 10 Dutch drag queens taking part in weekly challenges. At the end of each week, the bottom two contestants must face off against each other in a lip-sync battle for a chance to remain in the competition.

The show’s line-up of returning and guest judges has yet to be revealed.

In the Netherlands, the programme will be exclusive to RTL SVoD platform Videoland, where it will debut this year later this year. It will also be available on World of Wonder SVoD service WOW Presents Plus, which is available in 160 territories and will exclusively carry the series for international audiences.

Drag Race Holland will be the first non-English-language version of RuPaul’s Drag Race, being offered with English, Spanish and Portuguese subtitle options on WOW Presents Plus.

Ter Voert said: “After more than five years of developing this great format for the Dutch market, we believe finally the time is right for Drag Race Holland. Our Dutch queens have been patiently waiting for a local broadcaster to acknowledge the urgency and beauty of this very successful entertainment show. We are thankful to Videoland to underline the importance of diversity and bring this show to a very wide audience.”

Produced by World of Wonder since 2009, the Drag Race franchise has become a global phenomenon and is available in 193 countries through network partners and WOW Presents Plus.