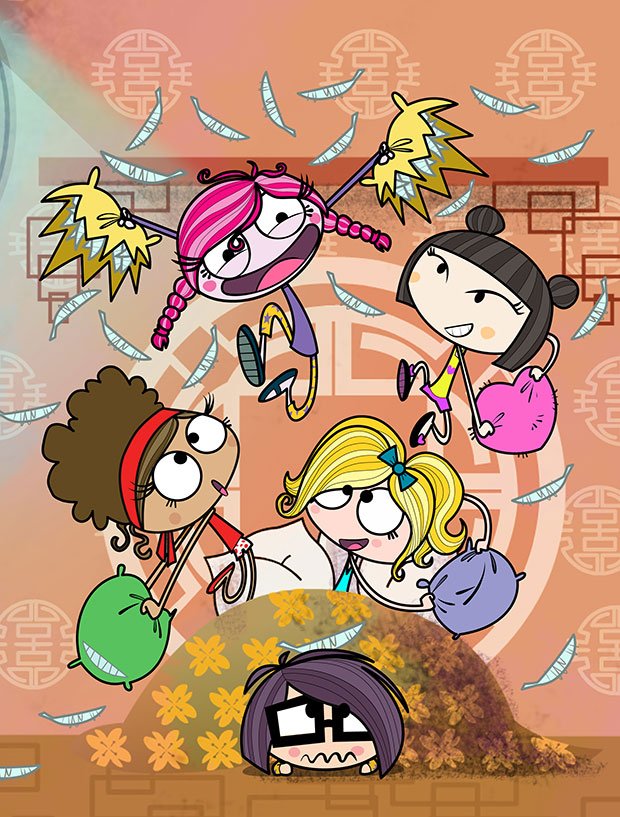 Annie & Carola (52×11′) is expected to launch in the second half of 2022 on RTVE’s dedicated children’s channel Clan.

Revolving around the life of a nerdy girl who builds a robot to keep her company and guide her through the woes of teenage life, the animated children’s series is written by Txema Ocio and directed by Myriam Ballesteros, owner of Spanish prodco MB Producciones.

Mondo TV Iberoamérica recently signed a strategic agreement with MB Producciones through which Mondo TV will receive the majority of the show’s IP and will be in charge of its international distribution.

The pre-production phase of Annie & Carola will be overseen by Mondo TV Producciones Canarias, which will play a key role in the development of the property, further reinforcing its role within the Mondo TV group and expanding the range of its offering.

Maria Bonaria Fois, CEO of Mondo TV Iberoamérica, said: “The selection of Annie & Carola by Clan TV is an important vote of confidence from the channel and will be a major boost for the development of this funny, clever and highly original series. It is a privilege for all of us at Mondo TV Iberoamérica to be part of this very special project together with Myriam Ballesteros.”