RTL, KBS look at Egypt from Above 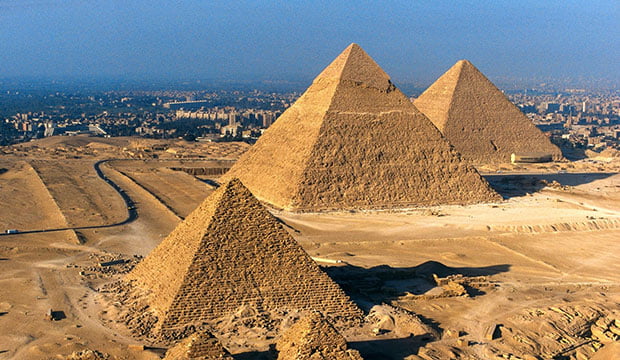 Buyers in Europe and Asia including Germany’s RTL and Korea’s KBS have acquired one-off documentary Egypt from Above.

RTL’s Geo TV in Germany, Odisea in Spain and Portugal, Planet+ in Poland, CeskaTV in Czech Republic, HRT in Croatia, Viewcom in Flemish-Belgium and Al-Asharq in the Middle East have all picked up the 90-minute doc from France-based CALT Distribution and its Asia-Pacific partner Bomanbridge Media.

Produced by Hope Production’s Yann Arthus-Bertrand and premiering last December on France 2, the film is the first of Egypt to be shot exclusively from the sky in 4K. It is also available in a 2×45’ format.

Egypt from Above follows previous releases such as Algeria from Above and Morocco from Above made by the same French photographer, director and environmentalist, Arthus-Bertrand.

“We pride ourselves on finding new territories for such blue-chip titles,” said Dimitri Gelineau, sales manager at CALT Distribution, which holds the distribution rights to Arthus-Bertrand’s catalogue.