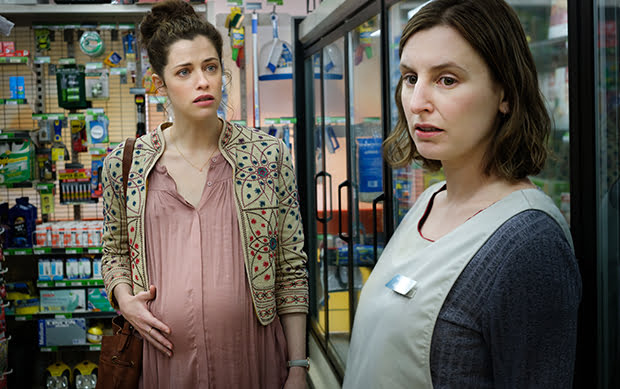 The 6×60′ series is adapted from Michael Robotham’s novel of the same name, which tells the story of two women who have a chance encounter in a supermarket in an affluent Sydney suburb and whose worlds collide in one shocking act.

Produced by Lingo Pictures, the series premiered on Network 10 in Australia earlier this year and is currently airing in Latin America on DirecTV Satellite Services. It launches in the US next month on AMC Networks’ streaming service Sundance Now.