Rochant looks to Tomorrow for next show

French producer Éric Rochant (The Bureau) has signed up with LA-based Tomorrow Studios for his next production, which ITV Studios will distribute internationally. 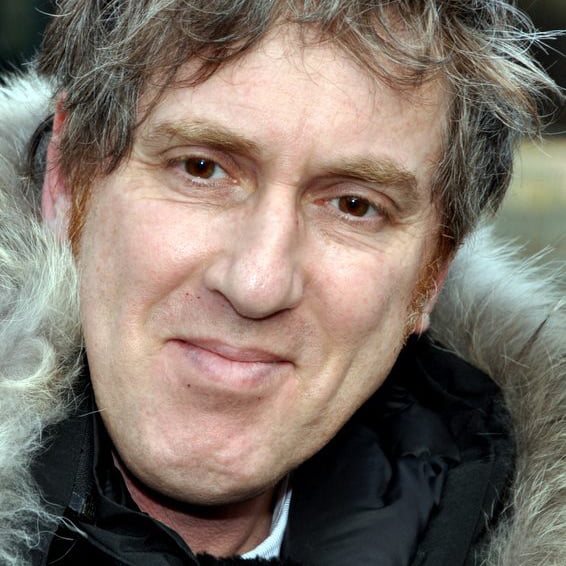 The as-yet untitled project will mark Rochant’s US television debut, according to Tomorrow, which is a partnership between US producer Marty Adelstein (Snowpiercer) and ITV Studios. Rochant will serve as showrunner and exec producer, alongside Adelstein and Becky Clements, CEO and president of Tomorrow respectively.

“Thanks to modern technology, Becky and I were able to have incredible conversations with Éric during the last few months, to really get to know him and to understand the creative vision he’s formulated for his next television project,” said Adelstein.

“We are big fans of his and, after a highly competitive bidding situation, we are honoured that he is entrusting us with such an exciting project.”

The series centres on the lives of intelligence officers from the US, China, Russia, the UK and France who all meet on various missions in the field or in cyberspace.

Rochant said that together with Tomorrow he would “examine our contemporary world of intelligence and geopolitics by creating a moving and tense show about those involved in secret operations as we learn that they are just like us.”

The deal was brokered by Tom Lane, executive VP of business and legal affairs at ITV Studios America for Tomorrow Studios, and by Brillstein Entertainment Partners and Jackoway Austen for Rochant, whose other credits include Canal+ series Mafiosa.

Tomorrow has been ramping up its production slate with new projects in recent months. The company recently announced a series order of 10-Year-Old-Tom through Work Friends, its newly formed animation studio with Nick Weidenfeld.

Other forthcoming series include the television adaptations of the popular animé series Cowboy Bebop and One Piece for Netflix, and Physical for AppleTV+.

In a recent interview with C21FM, Adelstein also said Tomorrow was working on a manga adaptation called Gil’s All Fright Diner with Barry Sonnenfeld and Dave Hemingson and adapting a medical show from Japan called Black Jack into a US show.