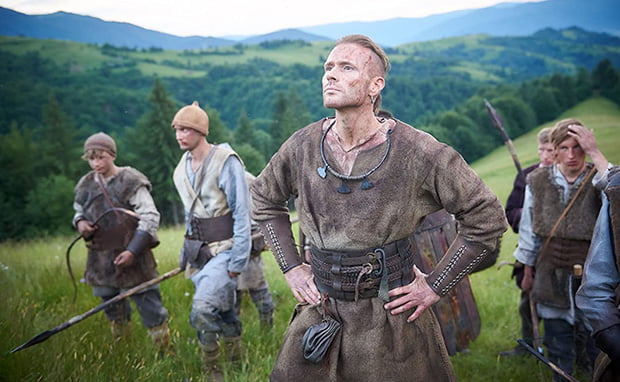 US-based entertainment company Shout Factory has acquired feature-length historical drama The Rising Hawk from Ukrainian prodco and distributor Film.UA for broadcast across the US and Canada.

The coproduction comes from Ukrainian firm Kinorob alongside US outfit Cinema Day, with the support of the State Film Agency of Ukraine.

Based on the book Zakhar Berkut by Ukrainian writer Ivan Franko, it tells the story of a small village in the Carpathian Mountains that stands up to the might of the Mongolian Empire.

Rising Hawk was directed by Akhtem Seitablayev and John Wynn, with Egor Olesov, Jeff Rice, Yuriy Karnovsky and Raja Collins producing. The script was by Yaroslav Voytseshek and Rich Ronat.

The Rising Hawk has previously been sold into Spain, Germany and German-speaking Europe, Lithuania, Latvia and Estonia.

Evheniy Drachov, international sales manager of Film.UA Distribution, said: “Ukrainian films do not appear on American and Canadian screens all too often, so we are especially proud to be able to acquaint the North American audience with our film.”