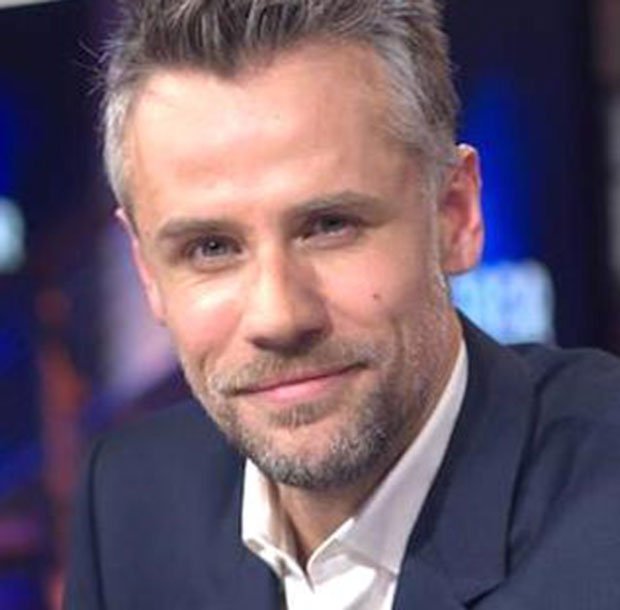 The deal is aimed at producing original projects for international audiences.

Bacon has been a radio and television host in the UK for 20 years. He hosted a popular daily current affairs and interview show on BBC Radio 5 Live from 2010 to 2014, and has also presented TV gameshows and current affairs programmes for ITV and the BBC.

In the US, Bacon has hosted shows for National Geographic and Fox. He also created gameshow format The Hustler, which was ordered by ABC in the US, hosted by Craig Ferguson.

Toby Gorman, president of UTAS, said: “Richard’s extensive background as an entertainment and news host gives him an even deeper understanding of what it means to create entertaining and timely programming that connects with audiences. We look forward to continuing our relationship with him and collaborating on original and compelling formats.”

Bacon added: “I’m really excited to be joining the NBCUniversal family. Everyone there is a massive joy to work with and we’re already having tremendous fun on a couple of projects. Can’t wait for more.”