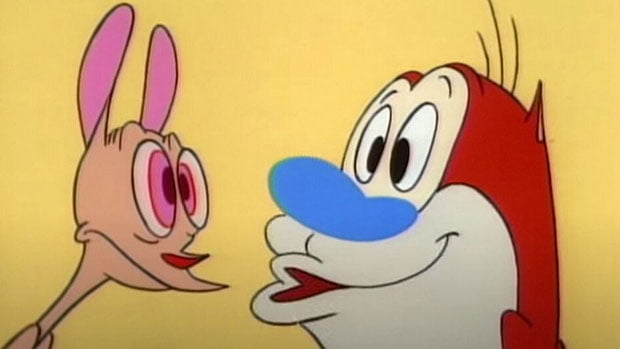 Comedy Central has added a revival of cult hit The Ren & Stimpy Show to its line-up of adult-focused animation.

The Ren & Stimpy Show, about a dog and a cat, originally aired for five seasons on Nickelodeon between 1991 and 1995. A spin-off, Ren & Stimpy: Adult Party Cartoon, had a brief run on Spike TV in 2003.

The US-based media giant said it “continues to double down on adult-focused animation, unlocking and reinventing a treasure chest of IP across ViacomCBS to complement [long-running adult animation] South Park.”

Nina L Diaz, president of content and chief creative officer for ViacomCBS Entertainment & Youth Group, added: “I want to thank our partners at Nick Animation as we reimagine these iconic characters with a new creative team.”