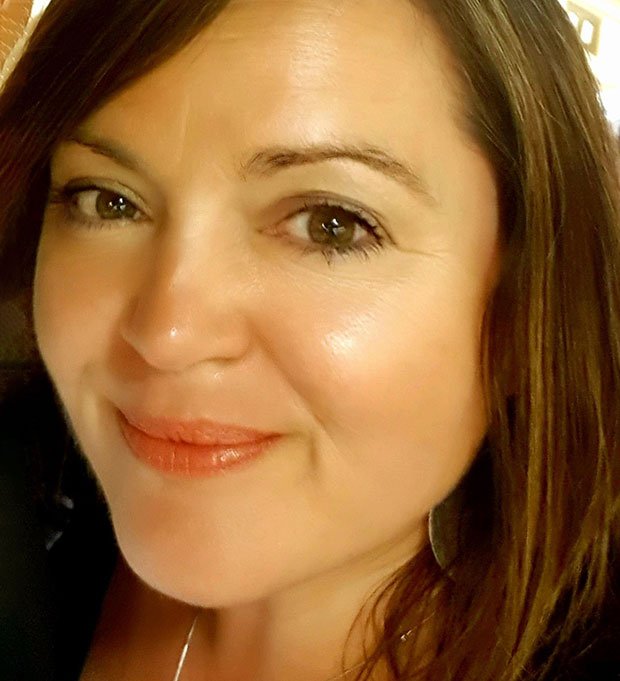 Hayden was previously director of development at fellow Glasgow prodco Matchlight, where she developed series and single documentaries including The Highland Midwife for Channel 5 and My Baby, Psychosis & Me for BBC1.

Hayden is also the former head of development at IWC Media, developing series such as Stephen Fry: The Secret Life of the Manic Depressive for BBC2 and Robbie Coltrane’s B-Road Britain for ITV.

Jane Rogerson and Ross Harper, joint MDs of Red Sky Productions, said: “We’ve known and admired Jacqui for many years and are thrilled she is joining us. Red Sky has experienced significant growth over the past year, despite the very difficult past few months – and we’re grateful to the team here as well as our commissioning editors for securing important fast-turnaround and recent longer-term commissions.

“We see a real opportunity to capitalise on this growth and take advantage of our nations and regions status to expand the business. Jacqui’s fantastic experience and creative ability will help drive a new chapter for Red Sky.”

Recent commissions for Red Sky include Autumn at Jimmy’s Farm and Jimmy’s Big Bee Rescue for Channel 4 and a second season of Tiny Lives for BBC1 Scotland.