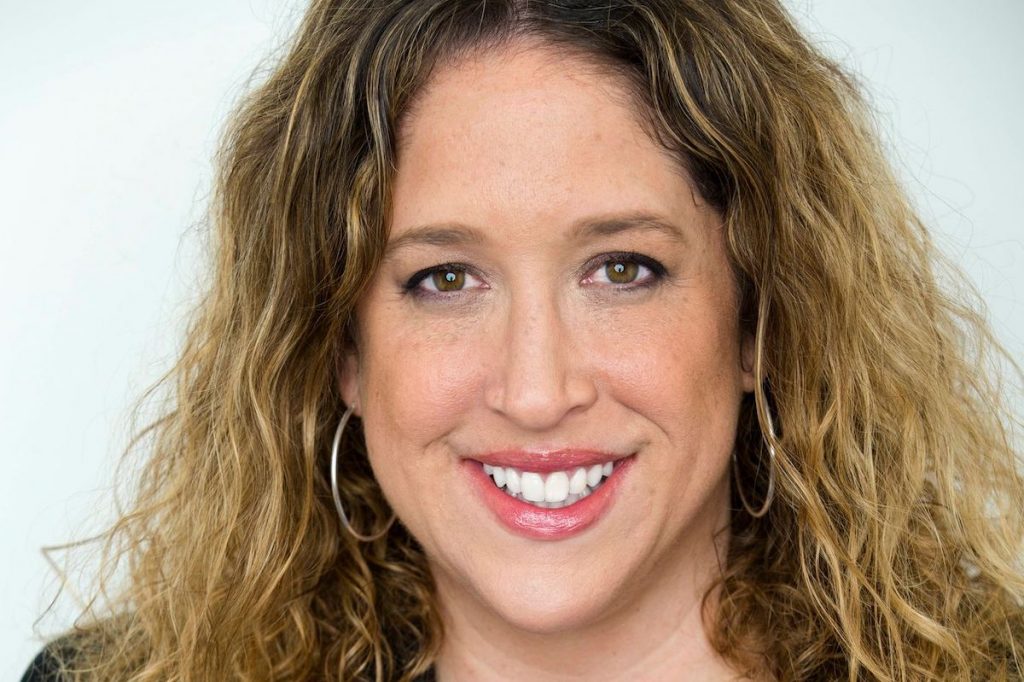 Red Arrow Studios (RAS) is backing a new US-based drama outfit that has been launched by Chris Coelen, the founder of its Love Is Blind prodco Kinetic Content, with WME partner Melissa Myers named as president.

The venture, which is yet to be named, will focus on high-end English-language scripted TV series with both domestic and global appeal. Myers becomes president and partner at the company, which Red Arrow said “underlines the importance of English-speaking scripted content” to its production and distribution business.

Coelen and Red Arrow’s Kinetic Content is behind a raft of shows including Love Is Blind for Netflix and Married At First Sight for Lifetime, while Myers has been a partner in the TV department at WME and led its international scripted operations for two decades.

Myers said: “I am excited to be joining the Kinetic and Red Arrow Studios family where I look forward to capitalizing on my expertise by leading their push into scripted entertainment.

“I have long admired Chris and his strategic approach to building his business creating and selling shows. As fellow former agents in the international business, we are in lockstep in how we view the ever-changing scripted and global marketplace and where we look for growth and opportunity. I look forward to partnering with Chris and Red Arrow in building this exciting new company into a creative force, as well as building up all our frequent flyer miles when we are able to travel again.”

Coelen added: “I’ve been pursuing the opportunity to work with Melissa for well over a year, and she’s the perfect person to lead this new scripted venture for us.

“With the backing and global reach of Red Arrow Studios and Kinetic, Melissa’s skill in sourcing outstanding material and her international standing as an artist-friendly leader will help create a collaborative environment where we’ll work with incredible storytellers from every corner of the planet, to bring their amazingly diverse and fascinating points-of-view to the widest possible audience.”

Henrik Pabst, chief content officer at SevenOne Entertainment, the entertainment arm of RAS owner ProSiebenSat.1, said: “English-speaking scripted is a vital part of Red Arrow’s international business, and continues to play a role on our channels. Chris Coelen’s ambitious move into scripted, and the hire of Melissa Myers, is incredibly exciting, and we look forward to working with the whole team.”

Coelen was previously a partner at United Talent Agency, before becoming the founding CEO of the North American arm of UK production company RDF Media, which was later bought by Banijay. He then launched Kinetic Content, subsequently partnering with RAS. 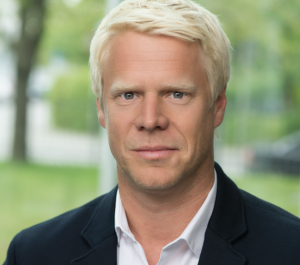 Myers, meanwhile, had a clients list at WME that included The Crown prodco Left Bank Pictures, Crashing firm Big Talk Productions and The Bodyguard’s World Productions, among numerous others. She also represented numerous talents including SJ Clarkson (Succession) and Anthony Byrne (Peaky Blinders), as well as writer/performers such as Ed Weeks (The Mindy Project) and Sarah Solemani (Barry).

The backing from Red Arrow follows months of uncertainty for the ProSiebenSat.1-backed production and distribution division, which last month saw its creative chief Nina Etspueler become the latest senior executive to step down.

That same month it was revealed that CEO James Baker would be departing at the end of 2020, after almost a decade with the company, with his role being replaced by an advisory board comprising of the ProSiebenSat.1’s chairman Rainer Beaujean, CEO at SevenOne Entertainment Wolfgang Link, and Pabst.

Sources told TBI last month that, having failed to sell the business earlier this year, the company could now face being broken up, with production companies looking to negotiate management buy-outs from the group. They also suggested that other parts of the group could be sold off, while some divisions could be wound down or consolidated as ProSiebenSat.1 looks to use Red Arrow for its domestic entertainment needs rather than as an international arm.