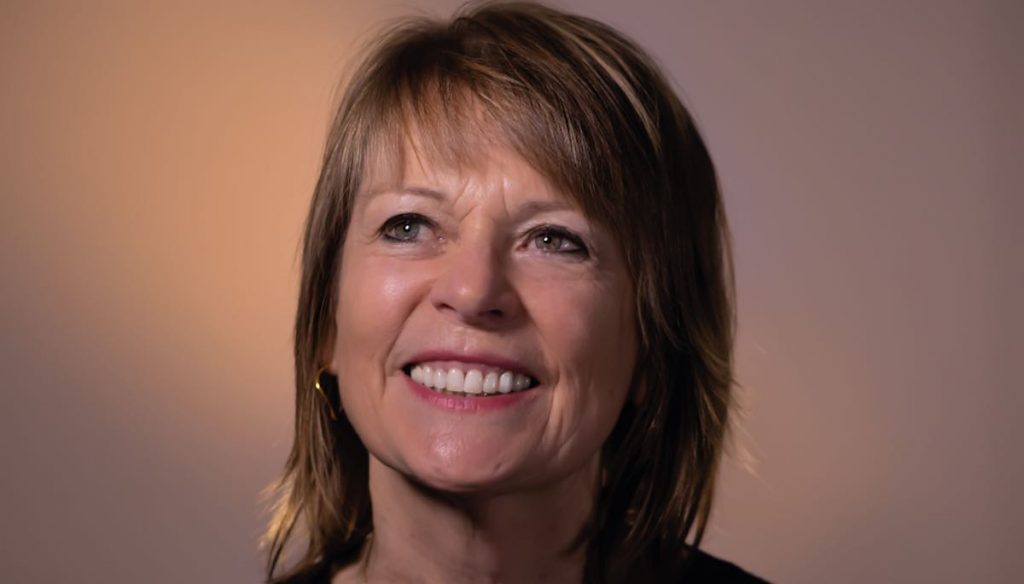 Endor, which became part of Red Arrow Studios in 2012, is behind Vienna Blood for Germany’s ORF and ZDF – and acquired by the UK’s BBC and PBS in the US – as well as Deep State for Fox Networks Group, and forthcoming BBC One drama But When We Dance, written by Paul Mayhew-Archer. 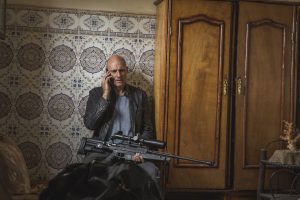 The deal comes just over a month since German broadcast giant ProSieben, pulled the sale of production and distribution division Red Arrow, as revealed by TBI. Two weeks after that, ProSieben’s CEO Max Conze stepped down, leaving questions over the future of the German broadcaster.

James Baker, president and co-CEO of Red Arrow Studios, said: “Hilary is quite simply one of the most respected and talented producers working in British television, and we are thrilled that she has decided to stay with Endor and Red Arrow Studios. Together with her impressive team, Endor is well placed for its next exciting phase of growth.”

Bevan Jones added: “Over my years at the helm of Endor, it has been an honour to work with some of the most creative and talented professionals in our business, both in front of and behind the camera. I am delighted to be staying with Red Arrow and the company I founded, and continuing to work with such a fantastic in-house team.”