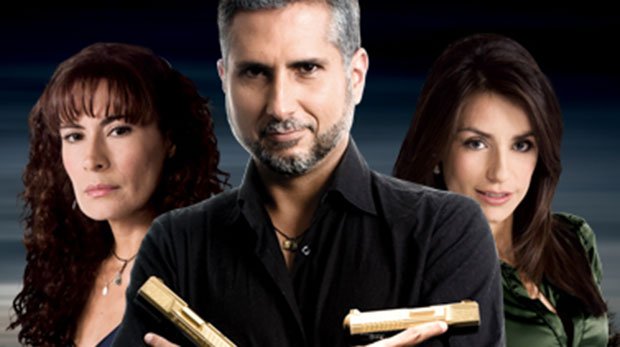 El Capo has been sold around the world

El Capo tells the story of a Colombian drug trafficker who manages to remain anonymous for 25 years, only to be uncovered by a local journalist.

An RCN Television production, the show is written by creator Gustavo Bolívar, with Ricardo Gabrielli and Lilo Vilaplana directing.